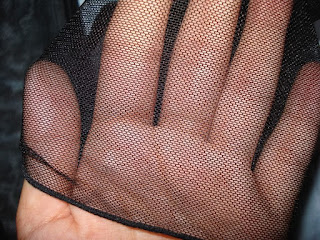 Having been created as a vampire, Bathory finds a changing world where she is able to provide special services to those who wish it. Apparently, business was never better!

WE WERE glad to have Jo and Bill, whatever state they were in. The trip was very enjoyable. We spoke and got to know our new friends in all sorts of ways. No one was jealous either, especially me. If we changed partners, we did it with dignity and were good natured about it. Johann liked Gisele rather a lot, and when he asked her to whip him, I was quite astonished and pleased that Wentworth didn’t mind. Johann had the time of his life, after which he told me I would make a wonderful Lash Lady.

“That is what you should call yourself! I give you my blood, Lash Lady—all you require!” I liked the name and what he said. And really, being food for vampires is just about the most submissive role people can have. I think I referred to it as slave then, which he liked. We discussed so much. I began to recall our playrooms and the equipment we had. We discussed Sebastian and his penchant for whipping and bondage. He always said I’d be a natural.

We did have some fun in our stateroom as well, do you recall? I was dressed rather provocatively, bare breasted except for a kind of mask you rigged for me. Johann’s wrists were tied and I whipped him. But then he stopped me and said, “No, you have to say why you are doing it.” It really was a game! So I went along. “I am whipping you Johann so you will be a good boy. I must punish you for acting weak. You have no control!” This I said as I held his erect penis. “There! You see how you cannot control your emotions. This is a test.”

Rather, I thought of variations on the whole thing. I would whip him and admonish him. Then, I’d whisper endearments as to how I didn’t wish to hurt him. But if he wept, I’d slap him. Oh yes! He quite liked having his buttocks slapped. He also enjoyed being fed on as I whipped him. This, Gisele did when she got bored with the orgies. He’d cry out with insane pleasure. It was really the most amazing thing. It wasn’t long before we spoke about the whippings. You said we would continue as we had. “But,” I said, “we have to get a lot wilder with it. We must use our imaginations and even ﬁlm our clients...masked, of course..." 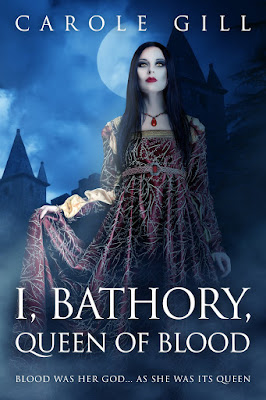 "5out of 5 stars HORRIFIC VAMPS & GREAT STORY!!!
I'm hooked on Carole Gill!! I prefer more details about a Vampires life, knowing they're Satan's creatures, and love that this author portrays them as they are!!! Intense read and that there's real history in her novels, makes it even more interesting!! If you're offended by language, sex, bondage, and savagery, look to the Chic lit on the paranormal!!! Carole Gill is phenomenal!!!!"

- 5 stars "A blood-soaked rendition of the fictional life of a real-life multiple murderer, history's 'Countess Dracula'
Her best yet!"