Guess Who's Going to Be in the Next Post?! 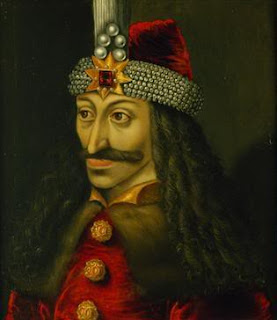 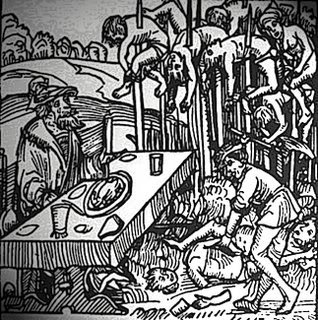 How about now, did you get the point yet?
Oh! Sorry!

If you haven't guessed, it's Vlad Tepes who lived a century before Bathory, but in the world of vampires, that doesn't matter!

He was a warrior for his country, Romania and is still highly regarded there as such. He was supposed to have been the model for Bram Stoker's Dracula. As a matter of fact, Vlad III or Vlad Tepes, known in his heyday as Dracula — or Drăculea, in old Romanian — was a medieval prince known for his blood thirsty banquets. People were staked and I find that, frankly worse than vampirism!

He not only appears in the novel, he has a wildly passionate affair with Bathory! They shared so much. He'd have been the perfect blind date for her, I think!

Two posts tomorrow about him and what they get up to! Stay tuned!
Posted by carole gill at 5:11 PM