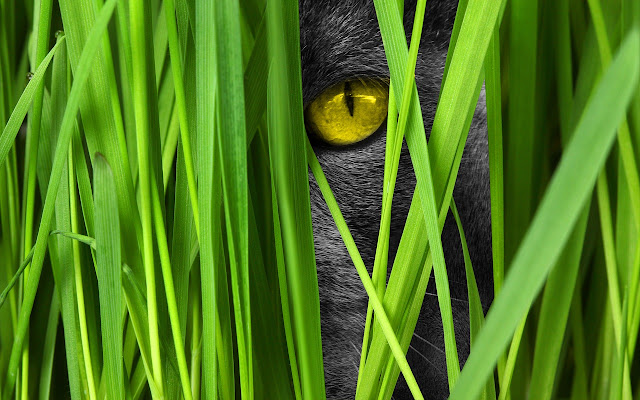 I'm working on something I am pretty excited about. It's not horror, it's fantasy, animal fantasy. But not a children's book.

There are heroes and villains, history, characters you won't forget and so many surprises and plot twists, you won't believe it.

It will make you think differently about most animals that are pets and those that usually aren't!

I know it's taking long and I do apologize, but I am doing a great deal of worldbuilding.

It's fun but it's hard work too, as this is my first book after my sudden bereavement. Please hang in there, it's coming! 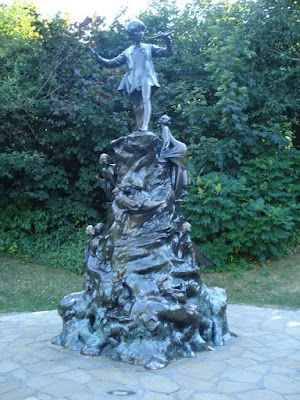 A FREE STORY FOR  YOU!

No one bothered with him. They ignored the old man. It was the tourists that fell for his story telling.

He had been coming into the Golden Crown for over thirty years. Well, it was an old London pub listed in most guide books as ‘quaint’ and historic, having been frequented by many a rascal, including one or two infamous highwaymen. In other words, it drew tourists which is what the old man wanted.

He had this thing he did; if folks bought him a drink he had this story he’d tell. On a night like so many others, he sat quietly waiting. It was early and there was a lot of time to inveigle someone with his tale. There were those who didn’t bother with them but there were enough that did.

Suddenly, the door whined opened and a young man walked in. A tourist all wide-eyed and ready to listen had entered. He hadn’t gone two steps when the old guy went into his routine:

“For the price of a pint lad, I will convey to you the most amazing story you have ever heard!”


The young man smiled and thanked him. But he begged off. He wanted to read his guide book. “I’m checking out the sights, sir. I haven’t much time left on my vacation.”
“A tourist! Where do ya hail from?”

“Not really! And what do you think of old London Town?”

“Have you seen all the great sights?”

He said he was trying to, but doubted he would get to all of them. “I only have two more days,” he confessed. “I wish I had more!”

The old man shook his head sadly. “That’s sad. You’ll miss a lot. Tell me, have you been to Kensington Gardens?”

The young man indicated he had not been.
“You don’t mean to stand there and tell me you ain’t seen the statue of Peter Pan, do you? Well, for the price of a pint I will relay to you the truth behind the statue!”

The young man nodded. "I would like to hear it!"
“Do sit! Landlord!”

The pub owner smiled. “A pint of larger for you and for the young gentleman?”

It was to be two pints.

When the young man asked about Kensington Gardens, eager to make note of what so distinguished it as not to be missed, his drinking partner told him to wait. “I’ll come to that. But there’s the tale first that will connect the whole thing up. Shall I proceed?” he asked.

“Please do!” the young man replied.

The old man smiled. “Right you are. This happened some time ago, turn of the century you see. Well, there was a midget called Eddie Bunting what worked in a freak show they used to have down in Whitechapel. Quite the character, he was, too. Always talking about things he had done and places he had been. One of the things he claimed was that he knew James M. Barrie, the writer…what wrote that dear little story known to all the world as, Peter Pan!”

The young man was enthralled.

The old man took a sip before continuing. “When Barrie first laid eyes on him he was incredulous, he kept asking him how old he was. He did this because Eddie didn’t look like a man or a midget. He looked like a boy of seven or eight—ten tops! Eddie was truly amazing. And if Barrie was impressed with that, Eddie was stunned that Barrie was a writer.

“No kidding!” He exclaimed. "I never knew one.”

See really, Eddie was hoping that this writer bloke would write about Eddie’s life story—where he was born and how he coped with being a midget, cause folks is cruel sometimes to special people and the like.

To make a long story short, Barrie goes to see the act—in this show. It wasn’t much of a show, but it was different than some because there was a magician called Hook—no one ever knew his real full name.

Hook was a scary bloke, in fact most folks preferred to have nothing to do with him. Still, everyone has a story about them and Hook’s was sad. His life had been rougher than Eddie’s, even. He had lived in the streets since he was a kid. Begged and even faked a handicap, a hook if you will. That was how he came to get a certain famous name!

By the time Eddie joined the show, Hook had at least a dozen other midgets. He was barely breaking even when he had an idea on how to rake in more money. He decided to make the midgets look magical. In Eddie’s case, he made it look as though Eddie could fly! It was an old circus-fairground trick, you see.

As for Barrie, he was very impressed with Eddie, felt sorry for him; but Hook scared him. The more interested Barrie seemed to be with Eddie, the more Hook thought he could profit from it. When Hook showed up one day at Barrie’s house and scared the hell out of Mrs. Barrie, Barrie decided he would have nothing further to do with Eddie. He paid him something, but poor Eddie was very ill.

Barrie insisted on getting a doctor, but it was too late, Eddie was dying. Still, Barrie showed him the story he had written about him. But Eddie was sinking fast. He died not a day later, poor little chap.

There’s a funeral, a nice one, right posh it was, with horses and a fancy hearse all paid for by Barrie. But that wasn’t enough. Barrie intended to honor Eddie with the story he wrote but was warned that Hook would profit.

So Barrie goes and has it published – after changing the whole thing around. He also paid Hook off because he wanted to take all the midgets to some kind of haven he knew about in Ireland; some place the poet, Yeats used to write about, where the little people always welcome other little folks needing a home and understanding.

Hook goes along with it because he’s lost business without Eddie and doesn’t give a monkey’s. Now one more thing; and this I know for a fact, Barrie’s greatest joy was to see a statue of Eddie put up in Kensington Gardens. Everyone thought it was Peter Pan, but it wasn’t. Barrie knew that. “A right good likeness it is of him too,” he always said.

The elderly man had at last finished the rest of his pint.

“And how do you know all this?” the young man asked.

“I knows sir, because I am Hook, a haunted man who attempts to exorcise ghosts by recounting the story of Peter Pan and Eddie, God bless ‘em!”