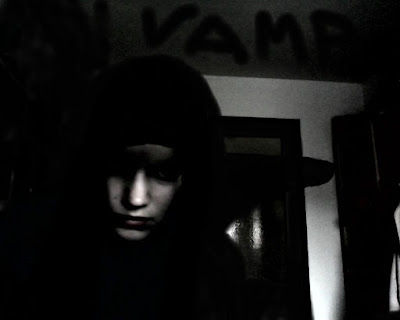 She was history's real life 'Countess Dracula.' A mass murderer and sexual predator. As mad as they come. This is her recollection of how the violence began.

"The descent into madness started quite by accident. A girl had broken something, a cup or vase—whatever it was it angered me and I slapped her for it. The more she pleaded, the more I liked it. I pulled her hair and bit her. Finally, I let her go, but only because I was tired. There were more like her. Many more, each more beautiful than the other. I hated their beauty and their youth, though I was young myself then. Why not scar that perfection? That really gave me pleasure as I let myself go. The more terror I saw in their faces and their demeanor, the angrier I got.

Whipping was enjoyable, although I found nothing sexual about it—I don’t know what Aunt Klara felt, but I merely experienced rage. However, the cries and pleading did excite me in a way, if I am honest. Frenec returned at last. Although I expected him to dote on me for I had been so long without him, he did not. He spoke only of himself and I grew annoyed, although I dared not show it. My mother-in-law had returned and it seemed, surprisingly, she often took my side. I was grateful for that; however, she didn’t actually admonish her son. Still, I think she felt guilty about not speaking with him about being a better husband so invariably, when he’d go back to serve, she’d leave—so she wouldn’t have to face me, I suppose. When I found myself alone, I indulged my darkest desires.

Doing as I liked rarely proved a problem. Whatever I wished to do to servants, I did. I had willing collaborators, those in authority. They were only too glad to help me. Guards and my own personal maids were delighted to partake. Their reward was to pleasure themselves in my company, with me often joining in. Here is another confession: the torture I inﬂicted sometimes became boring. I started to derive less pleasure from it, and thoughts of taking my own life swirled in my head. My dark moods returned and I didn’t know what to do. Things would change, though, because after our tenth anniversary, I had the ﬁrst of my children. I had longed for children for years and so considered each one precious—a gift from God.

We had three daughters and then a son. I felt my life was complete and when I loved my children as I did, there was no darkness in my thoughts, nor were there cravings. I only wished to love them. We had ﬁve children—Anna, Kata, Orsolya, Andras, and Pal. Sadly, Andras did not survive infancy. I mourned him as his father also did when he was not off ﬁghting. My mourning, however, touched off the rage again. Only, this time, my temper became monstrous; it was as though another being dwelled inside me!

So, because the darkness had taken hold of every aspect of my being, I asked my mother-in-law to take the children with her on a visit. She was sympathetic to me. “You long for Frenec’s presence,” she said. “Your children can be a comfort, but I understand. It will be best if, when you are ill, I take them.” And so she did. I was full of tears and longing when I watched them leave, yet the desire to give into my basest needs had strengthened in me. The rage that consumed me would soon consume others. I thought of these moods as the dark fever. By this time, I had even more eager accomplices..." 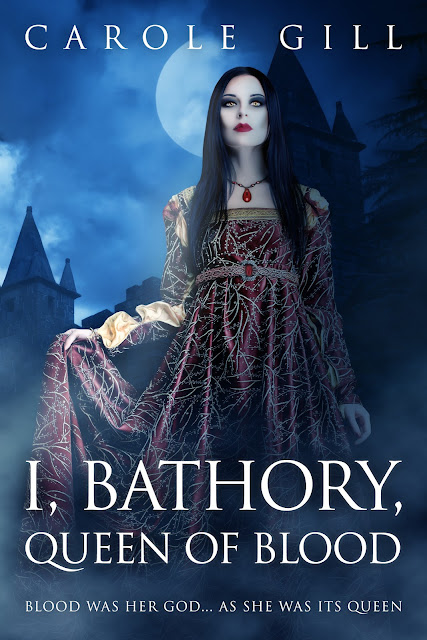