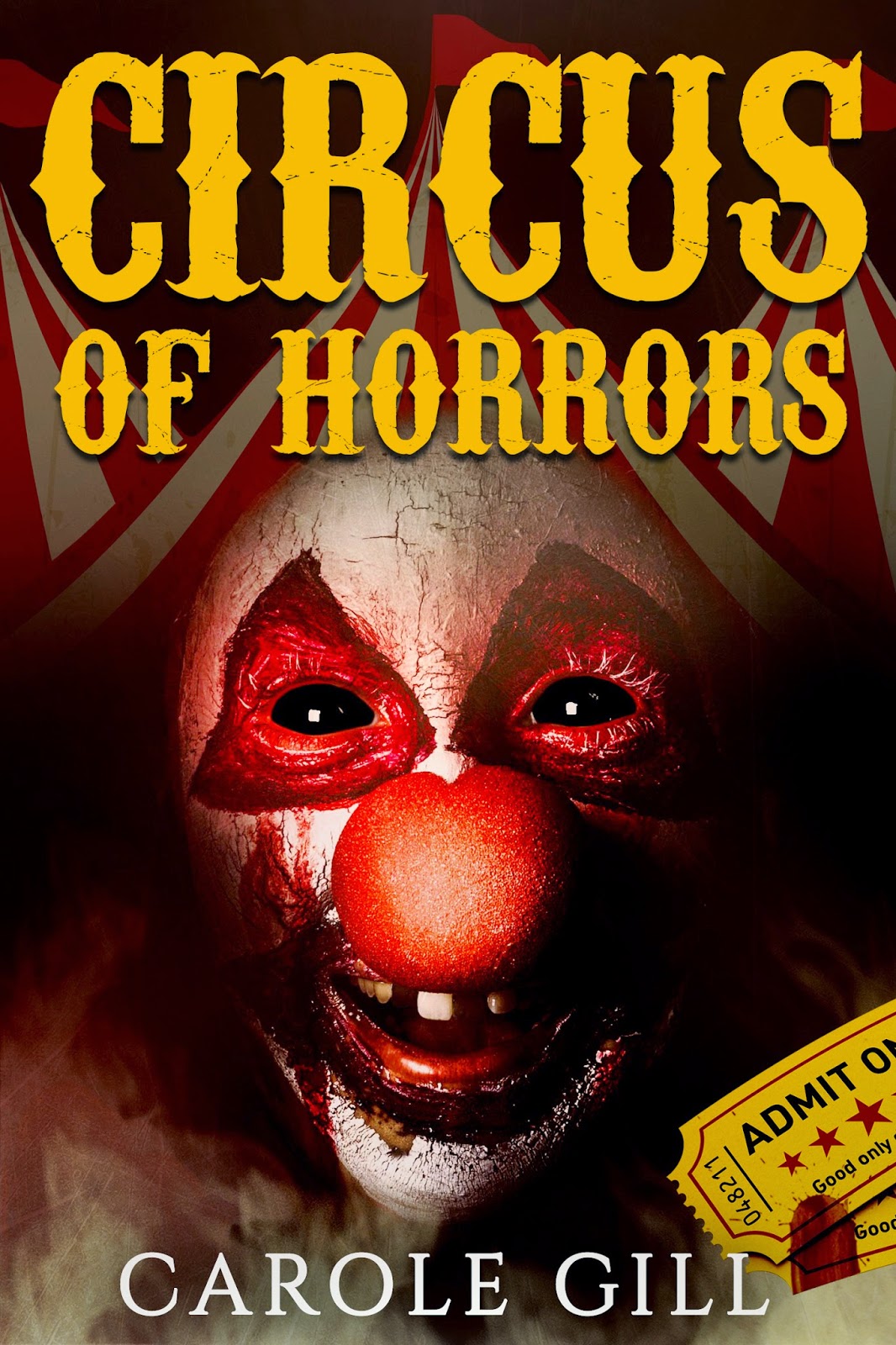 CHAPTER 1  IF YOU MISSED IT!


Fred was pleased to hear Old Pa snoring. He had fallen asleep in an instant. He had his usual pee in the pot kept for such purposes and was now away with the fairies. Fred smiled. He had loved that expression as a child.

He began thinking of his people. They didn’t mind life on the road, the tents or anything. They were used to a lot worse. He pitied each one of them. What a strange group they were.

His dad, Charlie, had only been in a few sideshows back in England. He didn’t have what it took, though. He’d tried clowning and juggling—managing too when given a few chances, but none of it worked. Charlie wasn’t the circus type.

He did stay with the clowning but there were reasons for that. He liked being anonymous. And he liked making kids laugh. He was a great dad despite his troubled past. Fred could remember how Old Pa had been the only good thing in his life.

Fred could barely remember his mother, which was just as well. He had loved her, he knew that, but then she died and he didn’t like to think of it.
His dad had a rough time raising him. It couldn’t have been easy.

They lived in a lot of places; London, mainly, although there were many other places they called home for a while. But, London was the place he remembered most.

He had the vague memory of his dad having a kind of shop where he sold seconds—well, more like tenths and twelfths—old clothes, pots, hardware. As he grew up and matured, Fred suspected much of it was stolen. Still, the coppers didn’t care about petty stuff like that. So his old man was left alone.

If he thought back to his childhood, he recalled it in sounds and smells; the sounds of the organ grinder, his father’s voice as he hawked his wares. The memories were not all pleasant. There were the stinks too, the odors of unwashed bodies—whiffs of vomit and urine in alleys and doorways.

His dad tried to protect him from the ugliness of the place; the angry shouts that signaled a fight that often turned lethal. At one point, he told him he was taking him away. America was to be their destination.

Fred was thrilled when he heard that; he couldn’t have been more than ten. He bombarded his dad with questions he couldn’t answer. All the man kept saying was it would be good to start over, to begin afresh. Neither one of them could wait to leave.

The day finally came. The ship was called Sea Queen or something similar, he wasn’t sure. He didn’t recall much of the voyage. He did remember how crowded it was. They were crammed into something called steerage. Again, there were bad smells, vomit mainly. He recalled his father mumbling, ‘filthy pigs’ more than once.

Going on deck was heaven. His father told him about ships and sailing times. Yes, Dad had been a sailor once, long ago in his youth. He had been to most places but never to America.

Fred recalled sleeping badly and trying to eat, bread mostly—the only thing he could keep down. Two weeks like that, and he ended up hobbling, weak on his feet. Then came the sounds of whistles and men calling to one another, and his father’s excited voice urging him on.

And so they were. They saw the Statue of Liberty and Fred cried at the sight. He had never seen anything that grand. But there were things to do. His father warned him. “We ain’t outta the woods yet, boy. We have to clear this place and then we’re okay!”

There were queues and officials to see, questions and more questions and examinations, too. People were tagged and told where to go. At last, after what seemed like an eternity, they were put into a launch with a lot of people like themselves. That was it. They had made it.

His first impression of New York had been one of amazement. The city teemed with great buildings and masses of people and not all of them poor, either. No, this was something else. The mix was different; sure there toffs, loads of them. And yes, the poor were ignored same as they were back in England—yet his dad said a man stood more of a chance in this big city.

If he had hoped in his ten year old naivety to stay somewhere nice, he was in for a shock. They didn’t. No, it was cheap lodgings near the river front. Hell’s Kitchen they called it, and Hell’s kitchen it was.

Fred sighed. That was enough of the past to remember now. He was tired and needed to think not of the past, but of the future. What lay ahead? Plans had to be made.

If only he were younger. He was no spring chicken at forty-two. Still, he wasn’t ready to die yet. And really, he didn’t look as old as he felt. He wasn’t entirely grey, just a bit at the temples. Of course, he had circles under his eyes and the glow of youth had long since vanished. But there were years yet, weren’t there? Sometimes he tried not to think of his own questions and this was one such time.

They had just beat it the hell out of their last stop—that fair in Jonesboro, Arkansas. Why’d the clowns have to kill that nosey kid? He and Happy had a huge flare up over that one, stupid bastard, slitting the boy’s throat; he was only twelve. Happy said he’d be trouble and Fred told him off. He called him every name he could think of. He finally told him to take care of the corpse.

“No problem.” Happy laughed and handled it like nothing ever happened. The clowns were very efficient. They had enough practice. They knew how to get rid of a body. Of course, it would have to be cut up first. Pig farms were good, as well as swamps—take the corpse’s clothes off, burn them, and Bob’s your uncle.

The boys, however, were not happy with the moonlight flit; it was one of the few times they were critical of the clowns. Al said they were a real pain in the ass sometimes and Hank agreed. Baby Alice was crying because she had liked the fair.

“Who knows where we’ll go, Fred, but I have faith in you,” she’d told him. She was all dimpled when she said that and Fred smiled. He even kissed her hand. He liked the smell of her; she always smelled of soap and Johnson’s baby powder.

They were soon off, the bus and truck loaded. Pop had to pee constantly so they stopped and lost a hell of a lot of time pee stopping.

This was the second night they had parked here. The checks Fred cashed in town, he’d had for a while. They weren’t stolen or anything.

They were proper checks, payment for his and his company’s expenses.
The boss man was surprised they were going, but Fred used his head. He told him that his ex-wife had served him with papers adding that she was still trying to soak him over a property sale.

“She took it all when we divorced—I don’t know what she wants now.”
“Yeah,” the boss man said. “You can’t figure women.”

He wished Fred luck and watched them chewing on his stogie as they pulled away. “Our lives are not easy. Take the good with the bad and don’t take shit from anyone!” he called out after them.

That was a certainty, Fred thought.

His father cried out in his sleep, and Fred went to sit by the old man. His eyes filled with tears. “You haven’t any pleasures left have you, Old Pa?” he said. “I best let you look through your souvenirs. That always perks you up.”

It was funny because even though his son was certain the old man didn’t remember where any of the souvenirs came from, he still seemed to enjoy looking at the stuff.


"Wonderful Horror with a side order of ribs."

YOU CAN BUY THIS NEW RELEASE FOR 99 CENTS NOW!