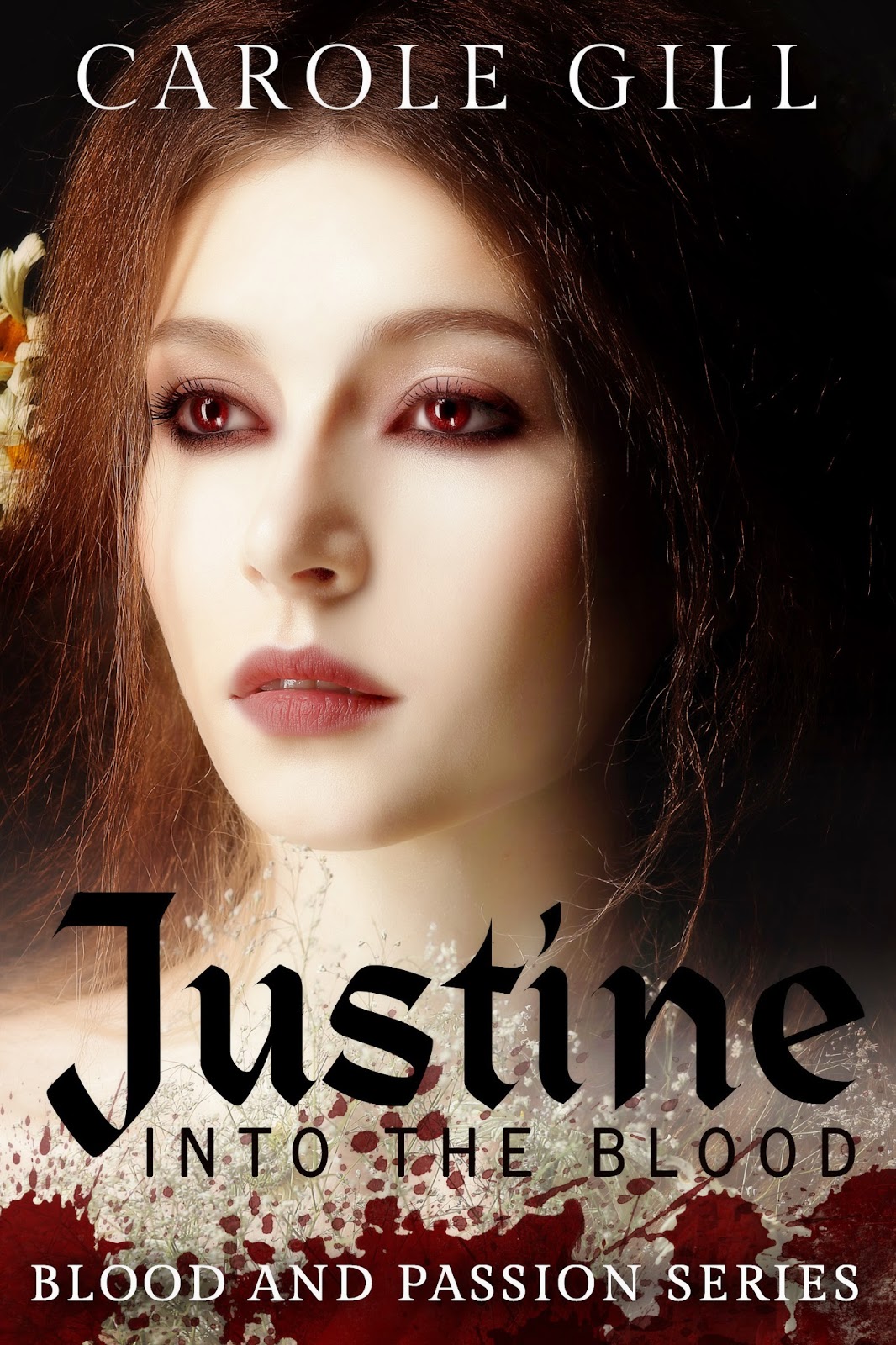 "Before we knew it, it was time to attend the sultan.


“His eminence will receive you.”

This was said by one of the court eunuchs. He wasn’t anything like Ramet. He was fat and old looking and not vampiric. He motioned for us to come along and we followed. But there was one thing to attend to first. We were to drink a potion.

I realized it was to drug us though I said nothing to my vampire sisters. I felt the drug begin to work almost at once. It was relaxing and I didn’t mind, in fact I was pleased. Good, I thought it would all go easier this way.

Sabba led us out into the hall. A brace of guards and eunuchs surrounded us. Sabba turned to smile encouragingly. Then he’d turn back again. I heard music in the distance. It was sweet sounding and gentle and I liked the sound it made and how it made me feel.

At last I saw a great hall. There was a throne and upon it, the most magnificently clothed personage I had ever beheld sat on it. He wore a turban; his apparel was so encrusted with jewels it was hard to look at him for each one seemed to catch the light.

A voice called out: “The new arrivals for your pleasure, Great One!”

There was a murmur of voices. Several of the human harem giggled and pointed but were quieted, shouted at really.

I at last got my first good look at him. He was handsome and young, almost pretty in his looks. He motioned for us to approach. Sabba bowed to him. The sultan looked at me. “Come, he said. “I wish to see you.”

As I stepped closer, he smiled. “You are a vision.”

Sabba stepped forward and began to open my kaftan. “I want him to see you,” he whispered. With my nakedness revealed, the Sultan looked pleased.

“You will come to my apartments to feed. I should like to see you do that.”
Sabba answered for me then closed my kaftan. “She is yours always should you like her to be,” he said..."

Email ThisBlogThis!Share to TwitterShare to FacebookShare to Pinterest
Labels: harem, justine into the blood, sultan, vampires