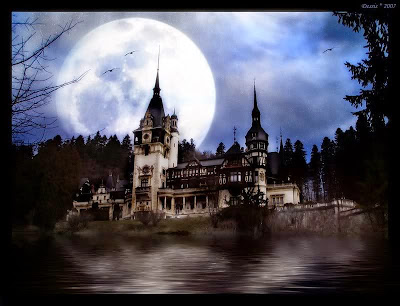 "He began to pace as he remembered. “Recalling one’s living life from so long ago is difficult. Yet I shall because I wish you to know. I was born four hundred years ago. My mother died giving me life. I dream of her sometimes.”
I reached out and kissed his hand when he said that.

“I am a Székely descended from Attila the Hun, and I am proud to be called Voivode for they were the highest ranking officials appointed by the king! I, like my father before him, were so honored. My father was rarely home for there were many battles in those days. How I’d miss him when he went off to battle, which was often. Servants looked after me but it was a lonely existence for a boy. When I was ten years of age my father began to teach me about my heritage.

“You will be a defender of the faith, my son. There are enemies... from the East,” he said. He called them godless usurpers, beasts that must be cut down by whatever means. Father taught me soldiering and sword play. He used our staff in order to train but it was all so intense, many servants died of their injuries or were maimed.

If I found it shocking, father did not. “They die for their prince,” he told me, meaning himself. “They are our servants and are pledged from boyhood to do our bidding. When Father thought me skilled enough to accompany him into battle, he took me with him.

“As befitted a Voivode, I, like my father, would lead our brave countrymen against the Turks! I grew up quickly, for I saw how horrific it all was. I saw men torn apart and even though they were dressed strangely and cried out in a language I did not know, I still felt sorry for them when I saw them torn to pieces...”

His voice trailed off then. But he was watching me carefully. Frankly I was shocked by what he told me.

“The ones not killed in battle were taken prisoner. Theirs was to be a horrible fate. He had them killed brutally by spreading honey and confections on their naked bodies. This, to attract insects and predators. Dia, I was shocked. Still, he was my father and I felt it was my place to honor him. This I would do by becoming as ruthless as I could be, for that was how I thought it best to honor him.

Eventually, he sickened and took to his room. He died when I turned sixteen. It was my duty then to fight for my country on my own, which I did. The battles continued for many years…”

He didn’t say anything else. Instead, he embraced me. I felt the warmth from him cooling. Such things happen after a feed when the vampire’s body cools once again.

Finally, he led me to the bedchamber, which was now inhabited by two coffins.

“Yes, I brought that in for myself.” He smiled. “Sleep, beloved. Sleep well tonight and do not have troubling dreams. Be easy with yourself for there is so much more I must tell you.” 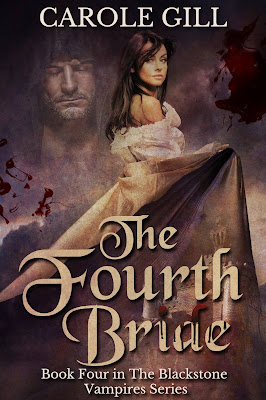 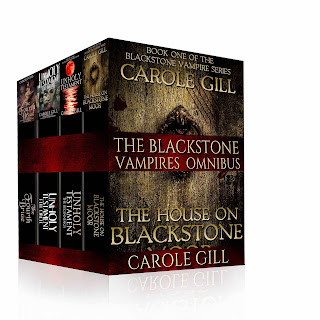 Email ThisBlogThis!Share to TwitterShare to FacebookShare to Pinterest
Labels: dracula, The Blackstone Vampires, THE FOURTH BRIDE