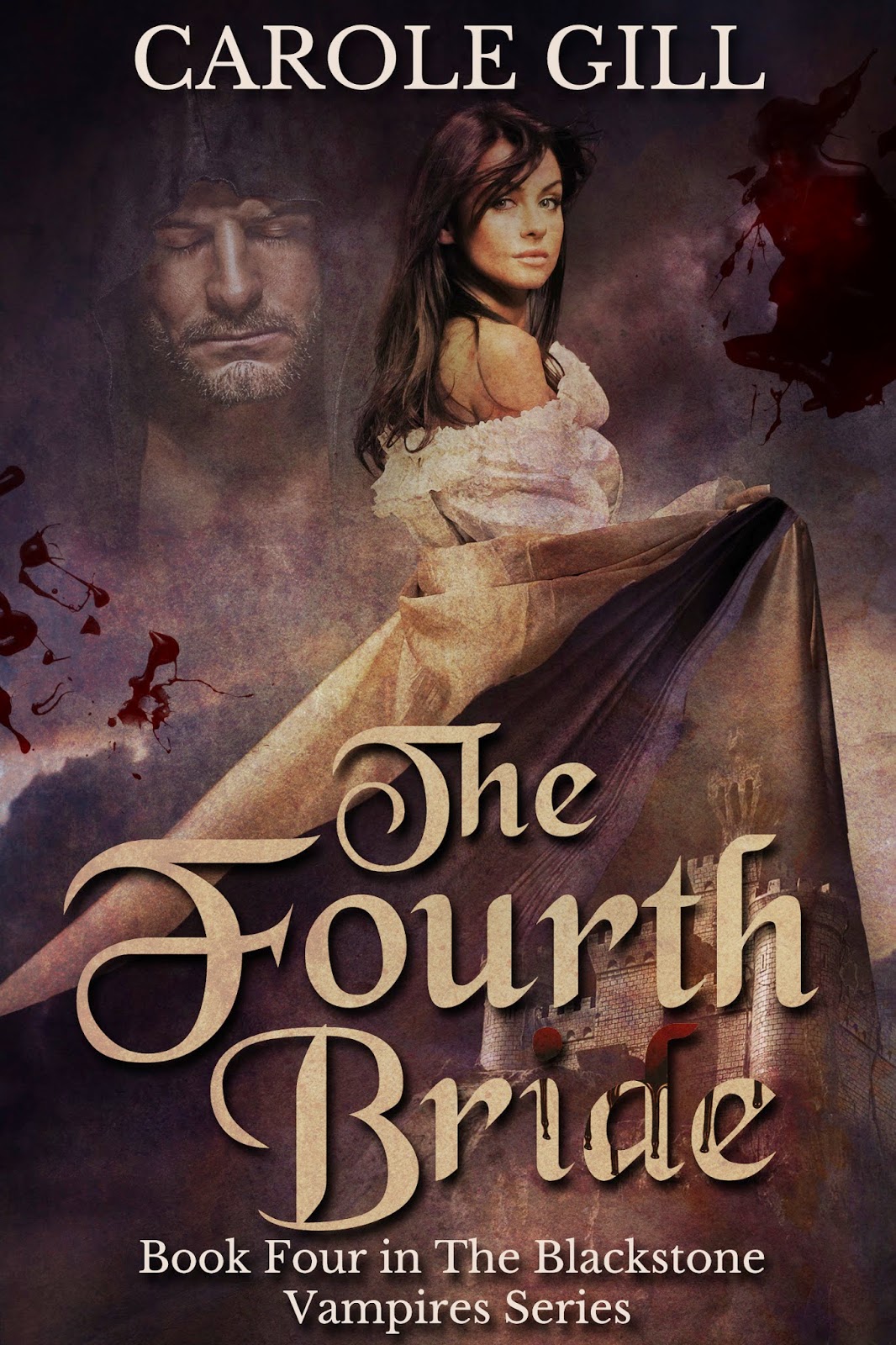 WHAT IF THERE WAS ANOTHER BRIDE YOU DIDN'T KNOW ABOUT?!


I've always wondered about those three wives of Dracula's. Just what did they get up to? I wondered where they came from and how they came to be vampires. And really, if I was wondering about that, I was also wondering about Dracula. I had so many questions. What was he like before becoming a vampire? What were his parents like? And the time he lived in, what was that like?


Keep reading because I am going to reveal something in the story line for the first time!

Yes, his living life is touched upon in the novel and in film versions, but it's not detailed. I also wondered how Dracula became a vampire. I've connected that to his attendance (which is depicted by Bram Stoker in Dracula) at a school for the occult in Scholomance, Transylvania. That spells out exactly how it all happened. How Dracula obtained his powers.

There's a story line there that explains a lot. And although I was scrupulous with details about getting the story right (not diluted), I was intent on not stinting on graphic sex and graphic violence. Let's face it, these vampires are beings from hell. They are demonic and though they lust after one another (and boy, do they ever), they do it in their own way; hence the sex and violence. When they feed they aren't delicate. These are not vegetarian vampires.

I have also given Dracula a very good reason for wanting to go to England. He wishes to raise a vampire army because of something he saw; something that horrified him. He saw a freak show with vampires. He feared he was seeing the future! It is after seeing this horror, that he begins to write letters inquiring about property in England.


Dia, the fourth bride is witness to it. She sees Jonathan Harker arrive. She doesn't see Van Helsing, but she is told by Dracula's loyal Szagany Gypsies every detail, including Dracula's 'death.'

My main objective was to write a novel that Bram Stoker would not find fault with. I wanted to honor the count. But I also wished to entertain modern readers. The wives, the blood the sex, the hideous existence of Dracula and his wives are all there. It was why I wrote the book. Darkness is at the core of my writing, but wishing to get Dracula right was the main objective of my writing, The Fourth Bride (of Dracula)!

Excerpt from The Fourth Bride:

"The incident though, this rising up of vampire killers, disturbed Dracula and he became moody and silent. Eventually, he took me aside. He told me first of himself and of the princely blood he had, which flowed through his veins.

“These veins,” he said, pointing at them, "once ran with living blood—blood that nourished a human being and not this evil and corruption you see before you.” I scoffed at that, whereupon he smiled sadly. “No, dear one, it is true. I am not as I was, a warrior prince of the house of Dracula who did battle Turks to keep this land free..."
Posted by carole gill at 11:35 AM