My Story Is In Author Brian L. Porter's 'After Armageddon' Collection! 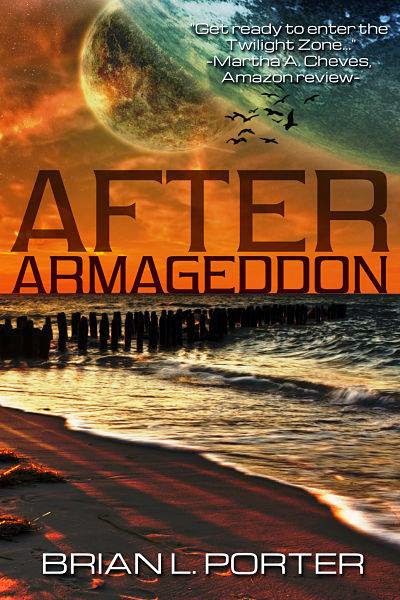 Yes it is and I'm excited! Brian L. Porter is an award winning author and screenwriter. He's also a co-producer at Thunderball Films.

When he asked me if I'd like to contribute a story to his collection  I waited exactly zero seconds and said, "YESSSSSSSS!"

Let me tell you about his collection first!

After Armageddon, depicts a future Earth scenario in the aftermath of a global nuclear holocaust, with a surprising twist in the tale.

The Voice of Anton Bouchard, a novelette length thriller, soon to be made into a motion picture by Thunderball Films, tells the chilling story of ‘The Butcher Beast’, a vicious serial killer stalking the streets of Paris one long, hot summer. Take a journey inside the mind of a serial killer as ‘Anton Bouchard’ leaps from the pages to turn the streets of Paris red with the blood of his victims.

The Devil You Know takes us to Mexico, where police captain Juan Morales recounts his involvement in the case of a number of missing choirboys. This story led to the follow-up novel:

Avenue of the Dead soon to be released in paperback and Kindle editions by Creativia.

In Red Sky in the Morning, a nuclear submarine surfaces from a long and arduous patrol to find the sky has turned red, all communication channels are dead, and it appears the crew are all alone on the vast expanse of the ocean. As they search for life in any form, the mystery only deepens.

R.I.G.S and Alien Abduction take the reader into the world of science fiction, while the world of the paranormal is featured in The Festival. These and many others are contained in this exciting collection.

Now, here's where I come in! 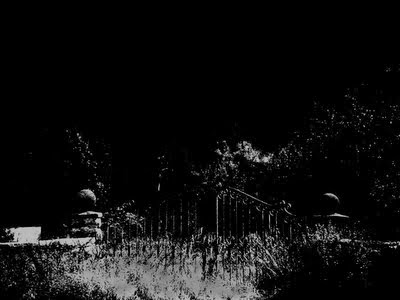 I have a story in there, entitled, Raised which is about a necrophilic doctor living in early 19th Century England. He deals with two grave robbers who give him what he wants. Well, he enjoys studying the dead. 'Studying' in the case of the doctor has quite an expansive meaning (if you take my meaning).

It's pretty dark and will keep you up at night. So be warned!

"A young boy's fascination turns to obsession as years pass by, and memories of his mother, declared mad by those who knew her, begin to intrude more and more into his psyche. A doctor obsessed by death, gruesome keepsakes, grave robbing and supernatural ritual, all come together in Carole Gill's latest offering, 'Raised'. Don't miss this one!"