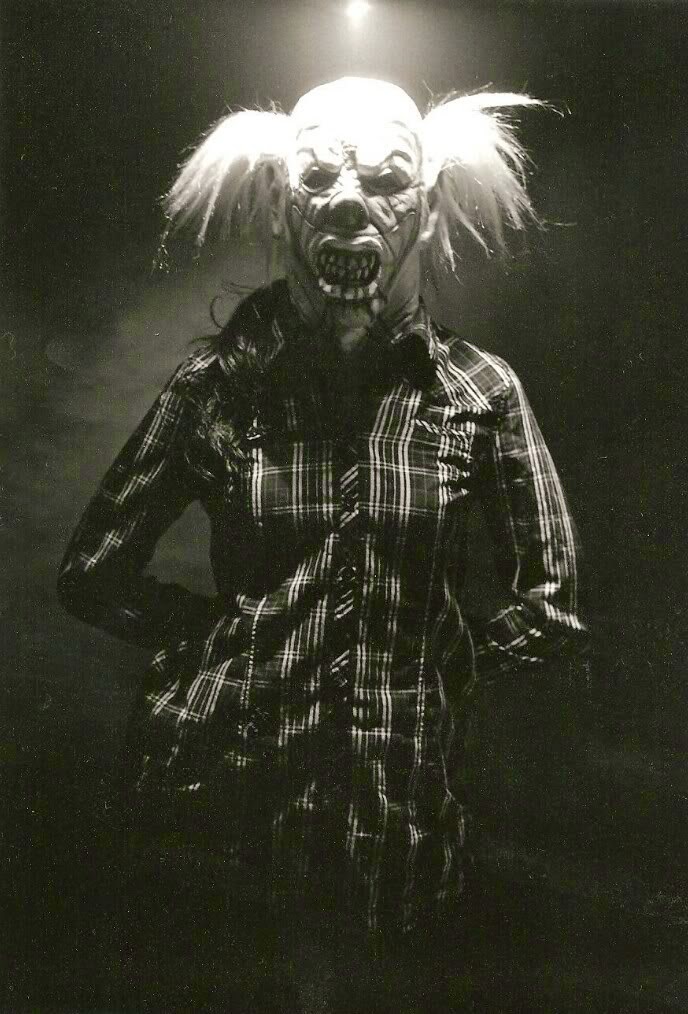 “It’s no use running, because we’ll catch you!”

The three demon clowns were closing in. It might not have been any use, but he ran anyway. He ran all the way down the station platform, got to the end and just stopped. He knew he was licked.

It wasn’t until he heard the approach of a train that he smiled. Then he screamed once and jumped on to the tracks. The train hit him at breakneck speed. He was dead before his body was torn assunder. Bits of him were scattered all over the place.

The clowns nodded to one another and smiled as they flew down to the tracks.

Yes, these clowns could fly.


His flesh tasted good, salty and sweet at the same time. They ate whatever they could find: bones and sinews even the mangled body parts.

His guts were the real delicacy though, filled as they were with his last meal.

“Mac Donald’s,” one of them announced in his slightly nasal voice.

The other nodded. “Fries too but some chicken bits as well.”

The third clown was smiling mischievously. “I think he probably found two half eaten meals. I’d say it was the Big M and Kentucky Fried.”

He was annoyed when the other two didn’t reply. He liked being agreed with. So he waited.

When the others felt his blood red eyes upon them they spoke. Happy said he thought Red Eyes was right and Fuzzy agreed.

“You’re always right, Red Eyes. That’s why we respect you so

They were demons from hell–clown-like monsters from Satan’s own domain. The damned like a circus too; who doesn’t?

They tended to come and go as much as they liked. No hidden apertures for them to pass through. No that was old hat.

Besides, they preferred the city, any big city, Paris, London and New York were their favorites.

For the past century or so they had been coming to New York.

They meant, of course, the homeless. 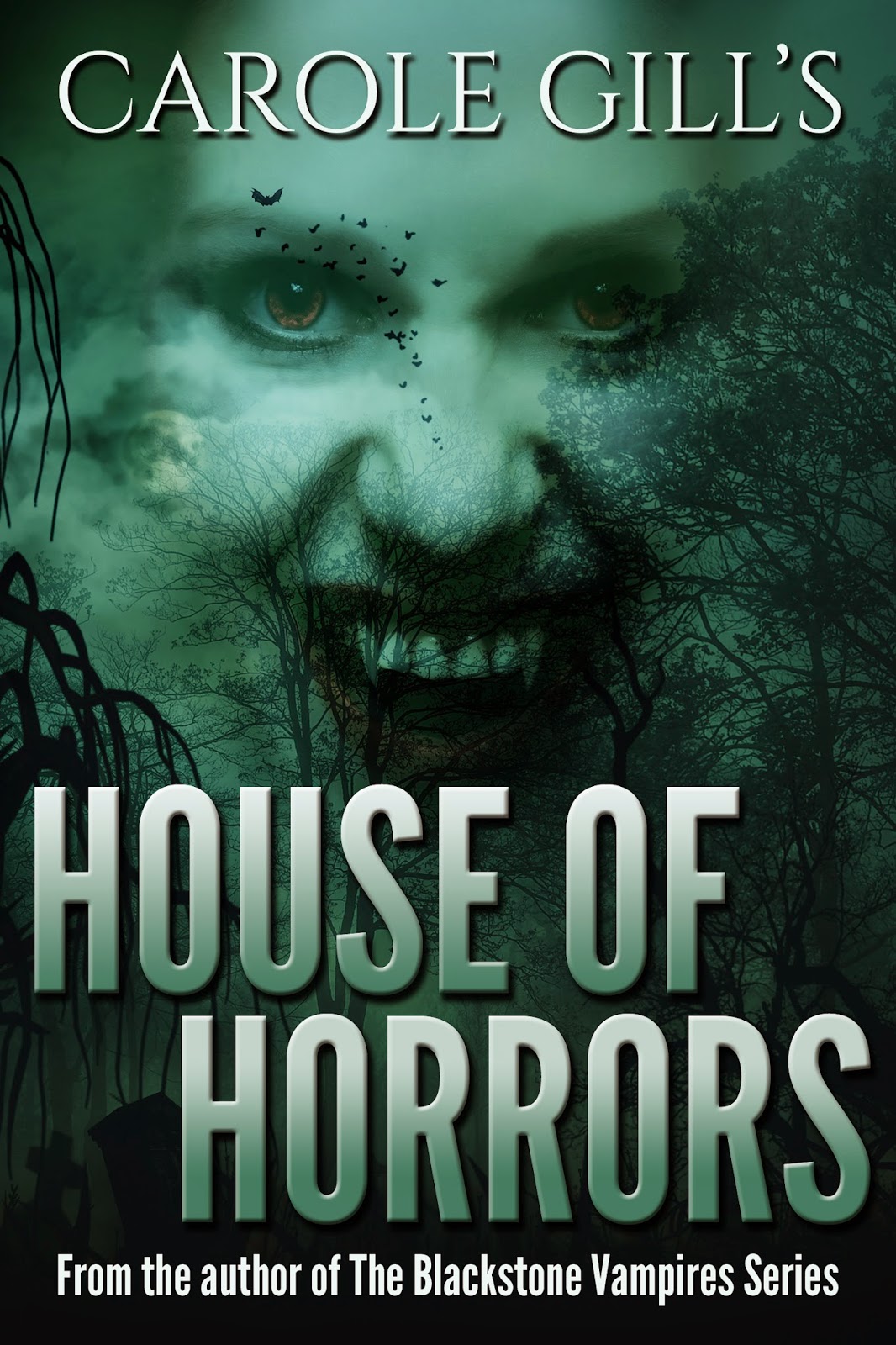