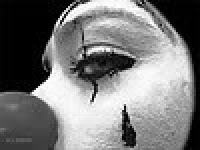 Severe childhood abuse made the clowns the killers they became. This excerpt is about that.

"It wasn’t easy. Of the three, Happy was the most disfigured. His face displayed a roadmap of his horrendous childhood and young adulthood. It told the story of brutality and unimaginable violence.

The clowns met in the Storeyville Orphanage in Georgia. The place was infamous for brutality.The cigarette burns had long since healed as they had on the others, but the scarring from razors and broken bottles was particularly bad. There was copious scar tissue which had turned deep purple. Jagged lines of it covered his face and ears, too. Poor fucker.


Noble and Danny had been turned over to the orphanage shortly after being born. No one told them where they came from. Their names were given to them by a doctor who liked to read. That was why they’d been called Noble Dickens and Danny Shakespeare, respectively." 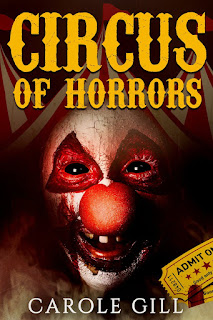 "The circus you really don't want to join."