A Doctor Who Adored The Dead 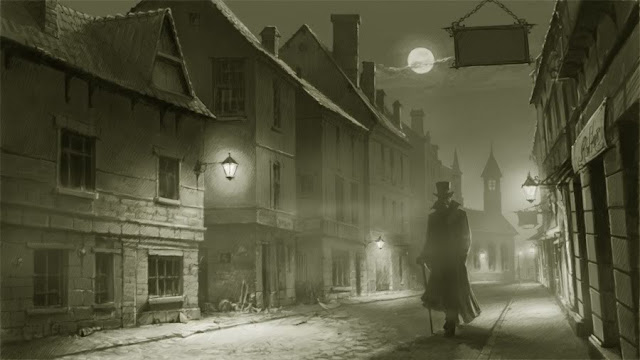 Excerpt about Dr. Lentworth who really enjoyed studying the corpses supplied to him. There were always enough, too.


"Picture, if you will, London’s dark streets with deep night as the perfect cover. I sat watching Lentworth’s excitement grow. We had been chatting but he was too nervous to continue so we sat silently, listening to the horse’s steady clip clop.

The streets were quiet as it was late. There was just the occasional passerby, marketers walking toward the market area for the start of the day’s trading.

And just in case a wench was fancied at this early hour, prostitutes were about, but not many as it was still a long time before daylight.

Lentworth had said he did not wish a prostitute for he wanted a ‘clean woman’ as he called them. No disease-ridden whores for him. Yes, this necrophile wished to have someone to love..." 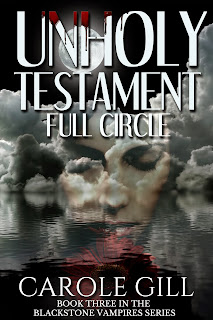 All 4 books in the series comprise the box set 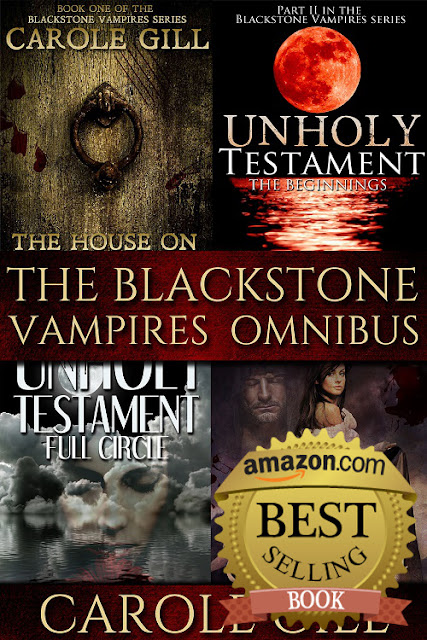