VAMPIRES ON THE MOORS 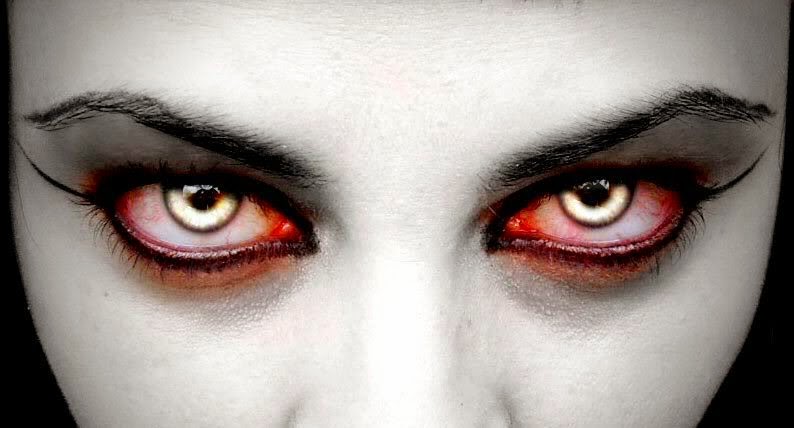 "I stole out to the moors in the direction of the altar stone. I stood there for some moments wondering where they had all gone, but then I noticed what looked like a tunnel. I could hear laughter and talking--screams and other sounds too, coming from somewhere deep inside. I decided to see what was happening.

I did finally emerge back onto the moors, only to be grabbed again and pushed to the ground. A girl held me down, a girl I recognized, a girl whose chin was caked in blood.
She was Imogene, the nasty one from the club. She reached for me and bent over me. “I will show you pleasure, I will show you worlds you cannot imagine!”

At first I didn’t realize what she was doing, I only understood when she looked up and smiled. “Virgin blood, sweet to the taste!”
I don’t remember screaming. All I know is I was soon surrounded by a sea of anxious faces." 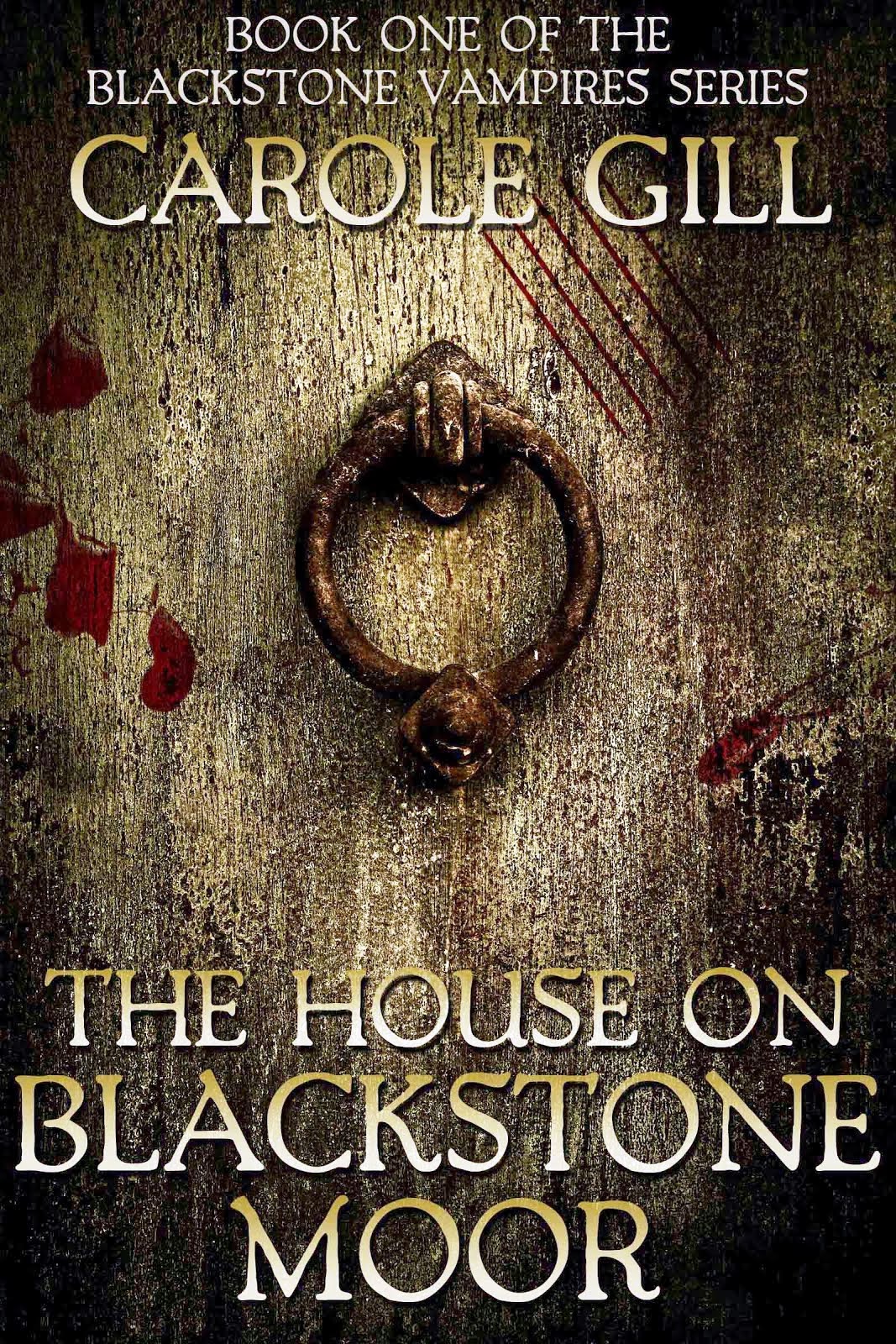 The House on Blackstone Moor

~*~
I for one found this gloriously gothic, refreshingly brutal, honestly horrific and a great read.
~Taliesin Meets the Vampires