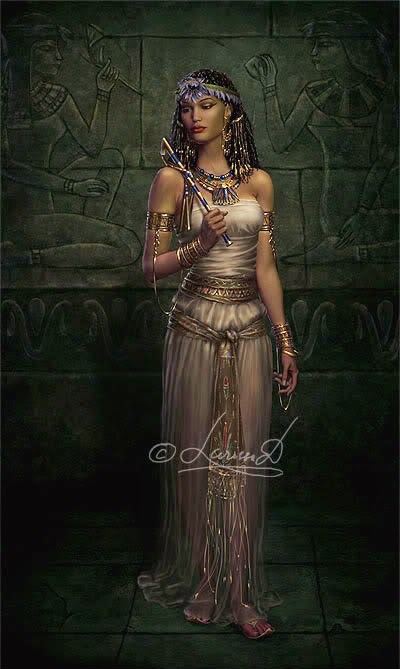 Now, I'm writing the second book in the Blood and Passion Series, Anat: Blood Princess. Anat first appeared briefly in the previous book, Justine: Into the Blood. (on sale at Amazon).

Anat was a royal princess and loved a slave which was forbidden...the punishment for such an infraction was horrific. Her story is tragic and torturous. It spans many centuries.

In order to write about her, I become her. This I can do because I studied acting (The Method). I love doing that because it makes all my research come alive. I put myself in her world. Where she began and where she went and all that happened along the way; every emotion she felt, I will feel.

Naturally, I will carry on but the starting point is in Ancient Egypt.

This music gives me her story. I hear it and know that at the most difficult time in her life she was comforted by a slave, a slave called Ramet. He played music and sang to her to drive away her sorrow. And because he cared so much about her, she fell deeply in love with him, despite her mother's warnings.

Ramet sang and wrote poetry to her. Here is an example of Ancient Egyptian love poetry. Perhaps Ramet wrote something similar:

Her neck is slender, ample her breast,
Her hair is lapis-lazuli;

Her arms more splendid than gold
And her fingers like lotus petals.

Her robe is tightly caught in around her waist.
Revealing the most beautiful legs in all the world...

You cannot help following her with your eyes wherever she goes,
She is such an unrivalled goddess in appearance.
(14th century BCE)

This is world building in the most personal way I can make it. I want to immerse myself in her world, to feel as she did.

And when she becomes undead...I want all the more to know what it was like for her, because even though I have depicted such events in other books, I bear in mind that vampires differ from being to being as all beings do.