Excerpt From Mask of Death (House of Horrors)

EXCERPT FROM 'MASK OF DEATH'

She said she was an actress when he picked her up in a Juarez bar. She was attractive too with her dark, smouldering looks, a look that was especially popular in 1960’s Hollywood.

“I can give you a job as an actress if you want it.”

“Hey kid, would you like to be in pictures?”

Yeah, same kind of line—only the asker was a real Hollywood director. She auditioned for him that very night, right in his room, all night actually and in the morning too.

The thought occurred to him that if she wasn’t really enjoying herself she was one, damned good actress.

He was a director alright, Sammy something. He had kind of a big name once. But then the war came and he got sidetracked: booze and more booze.

But then he sobered up and listened to an actor friend of his, one of two friends who hadn’t dumped him.

“Horror is where it’s at. Low budget—doesn’t matter. Give the fans dark, scary stuff and you’ll be rolling in dough!”

He tried it. He wanted to call his little picture company Shoe String Productions but some cigar chomping investor queered it.

“There’s no dignity in that. Call it Imperial Productions and I’ll back you!”

Imperial was just getting started when Miss Juarez returned to Hollywood with him.

He knew she had potential. There was something about her. Well there usually is with women like that. There’s a palpable hunger, a passion for life. In her case it revolved primarily around sex, but he didn’t know that then.

Sure enough they fixed her up in no time. She cleaned up well as the expression goes.

He actually loved her by that time. He was fifty but he was acting like a smitten teenager sending her roses all the time. Nothing was too much for his babe.

See he decided to marry her too despite the warnings he was getting. She had a reputation. Actually it was pretty well-established when he met her. He saw the winks and dirty grins he was getting. If it was like that then it only got worse.

Finally he listened to his friend.

So the poor schmuck hired a private dick to have her followed. "I want to know everything, all that she does, you know.”

The detective followed her for a week.

Sammy didn’t take it so well. He was rushed to Cedars of Lebanon with chest pains.

She visited him, and buttered him up real good. The poor bastard forgave her instantly.

She promised him. “Whatever you say, Sammy.”
The wedding went ahead.


His phone started to ring shortly after with all sorts of anonymous tip-offs. If she was a tramp before, she got worse.

The gleam wore off. The cheap piece was making him the butt of a lot of jokes and it hurt like hell.

They fought like mad, really nasty, vicious stuff. But it’s the last fight they have that does it. She insults him so badly he decides to get back at her.

They’re shooting the last scene of the film, Mask of Death, when it happened. It’s the scene where the mask with the spikes is supposed to go onto the star’s face.

She was emoting, really well, but then she got hysterical. You see, she suddenly realized that the spikes were not going to fucking retract!

How did she know this? 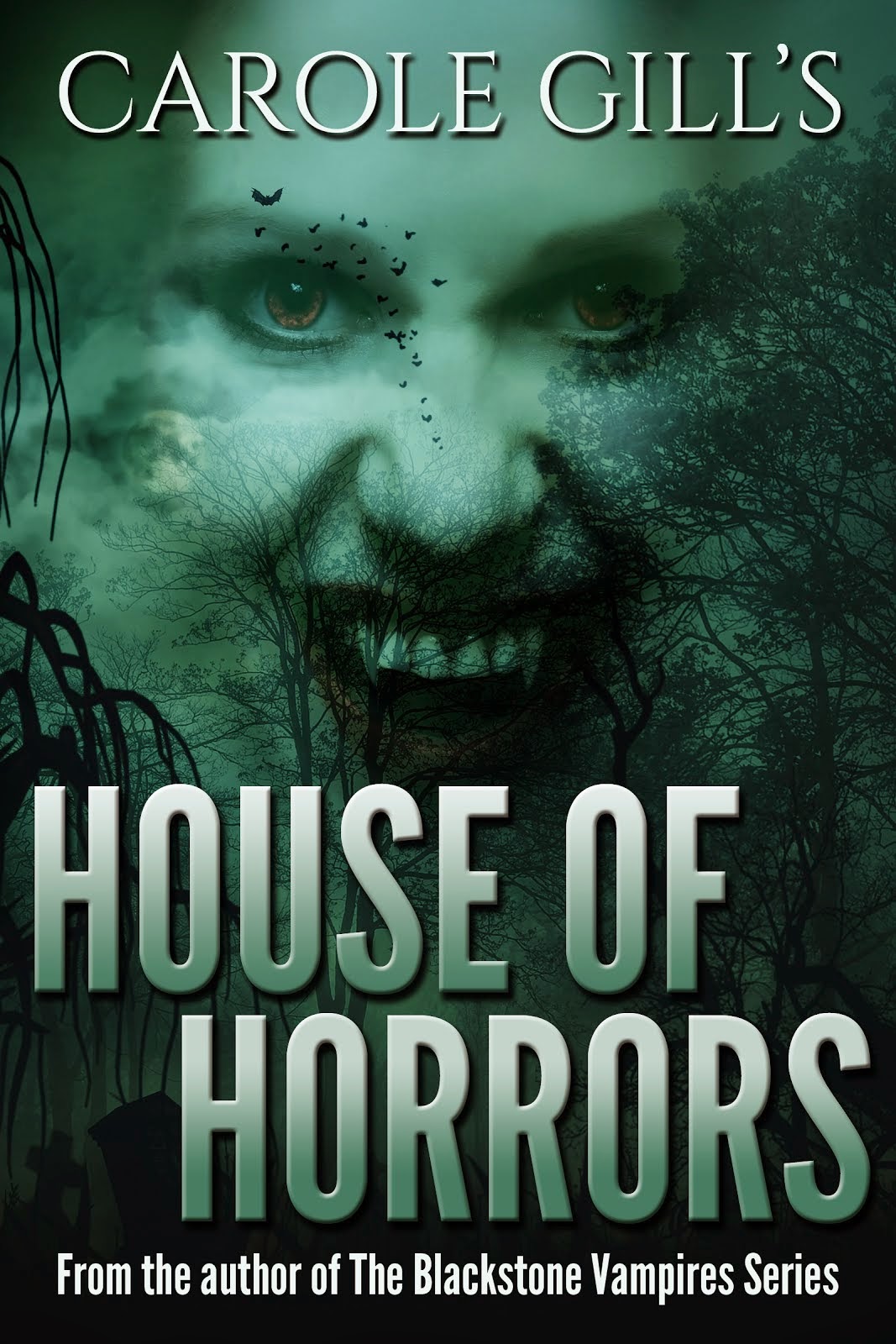