Hell Has a Harem or Didn't You Know? 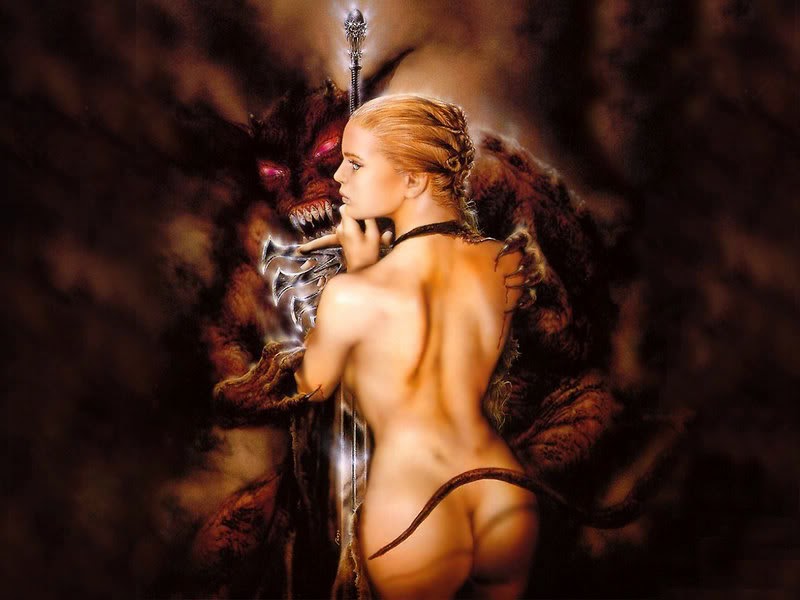 Well there is one there. It's staffed by wanton temptresses. Lilith and Salome are there, and Bathory comes and goes (if you'll excuse the expression).
Satan has first crack always. It's a busy place and quite popular with his demons. Naturally, it's the upper echelon of demons he permits to go there. The others are too lowly. Of course there is a work incentive for his chosen.
"Do enough evil, provide me with enough souls and you will have joy as you never imagined!"
(Like a season ticket in other words).
As we all know by now, Eco is like Satan's own son. For many reasons, Eco has reached out to Satan.   And because the two are so close, Satan has often had Eco visit hell to heal there. It might sound strange, but he really does wish to help Eco.
Eco goes on retreats there. He does in both books, 2 and 3 of The Blackstone Vampires Series. In Book 3, Unholy Testament - Full Circle he is shown Satan's harem. He not only is shown it, he becomes an active participant in those pursuits which will distract him from his troubles. Hell's harem with its very special 'harem girls' can soothe beast and man alike.
When writing the books, I realized I had a special fondness for Lilith. I think it was because I loved her daring display of feminism.  A previous post was about her:
http://carolegillauthor.blogspot.co.uk/2014/03/lilith-wanted-to-be-on-top.html
No subservience for her! Well, in truth, she considered herself to be more than one of Satan's wantons which she really was, and because of that, she was a great deal more and fun to write about!

There have, it seems, always been vampires. There are tales from all over the world, throughout time. Every culture both ancient and modern, tells of these creatures.
That gets me thinking. If they spring from fear and ignorance, why are there such striking similarities among them? They all drink blood, after all. They don't really differ from place to place or time to time.
The legend of Lilith appears in ancient mythology as Lilitu (Babylonian and Assyrian). And although, not in the bible, she was thought to be Adam's first wife or possibly his steady lady friend, if you'll excuse the jest. She apparently was such a feminist according to that legend, she insisted on 'being on top', whereby a disgruntled Adam sulked, complained to the Almighty and Lilith was sent packing.
She got back at everyone by doing outrageous things and remarrying; that is mating with the Archangel, Samael, who needless to say, lost his Heaven cred.
I like Lilith and I respect her feminism! I have made her a character in both of the Unholy Testament - The Beginnings and Unholy Testament - Full Circle, Books, Books 2 and 3 of The Blackstone Vampires Series.
Vampires remained myth and legend, until Dr. John Polidori, physician to Lord Byron, penned The Vamprye. That is recognised to be the first 'vampire story.' It tells of an aristocratic blood sucker and one can only surmise that the good doctor might have had Byron in mind when he thought up the name for his vampire: Lord Ruthven. I think he did actually!
The next great vampire story was written in 1872 by Sheridan LeFanu. The story is presented by Le Fanu as part of the casebook of Dr. Hesselius, The story is narrated by Laura, one of the two main protagonists of the tale, the other being Carmilla. It's quite a shocking tale for its time with its lesbian overtones.
Somehow what's shocking and different has become the  deliciously naughty maintstay of vampire fiction! I find that really interesting. It's what vampire fiction is all about. After all, vampires are seductive and immoral creatures or should be to my way of thinking!
The next great big thing that came along and eclipsed everything in my opinion was, of course,
Bram Stoker's Dracula.
Dracula remains the king of vampires. The novel has not been out of print since its publication in 1897.
It showed women as being modern, Mina Harker is making use of the new fangled typewriter as Dracula is venturing forth from 'old world' Transylvania with plans to raise a vampire army in industrialised Britain.
What doesn't Dracula have? Those of us who are fascinated by good vampire fiction owe Bram Stoker everything!
Dracula is a tortured demon (my favorite kind of character). In the novel he is demonic. He doesn't have a good side, yet he is, in my opinion, tragic nevertheless.
Now, there is a lot of mystery there as to how, when and where he became a vampire.
But hey! Isn't it fun to guess?
Many of you know my fourth book in The Blackstone Vampires Series is called The Fourth Bride. I was entirely faithful to the novel, Dracula and to how Bram Stoker envisioned him. It's my mission and I do not intend to fail!
I was inspired to write it though because of Coppola's film as it is one of my favorite films of all time. Let us not underestimate the power of this film. The count has not been dumbed down. He's still evil and demonic yet, there is tortured love there. Yes, purists will say it is different than the novel and it is, but it might bring to the novel generations of film goers who will want (hopefully) to read the original story! 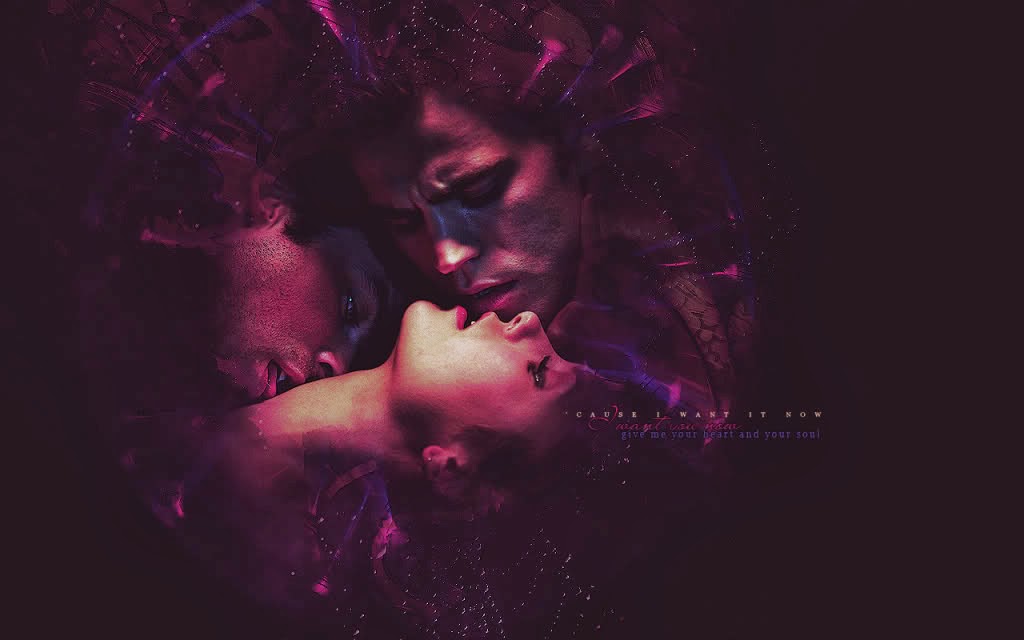 Dark love, love by a demon vampire, what is more gripping than that? Not much, in my opinion!