What Pushes Your Scare Buttons?

That still by the way is from Village of the Damned (1960). I've baby sat for kids like that. Maybe that's why I write horror? Could be! Those were the best creepy kids on film I've ever seen.

On to dolls! Dolls have always done it for me. I mentioned that in a recent post about Annabelle, the doll from The Conjuring.

Remember this cutie from Night Gallery? This doll did it for me. Every scare button I had (and I had a lot) was pushed when I saw her. 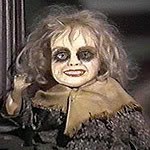 If I remember correctly, the doll was sent to someone with a curse attached. There were scenes where the doll was placed in one spot and then appeared in another! That did it. I knew I'd remember this bloody doll forever! I mean look at this damned thing!  Imagine waking up during the night and finding it next to you! ARGGGGGGGGGG!!!!!!!!  I have stories based on this fear and yes, I am still afraid!

Yikes! I mean, what is it? Dolls should be cute--and when they're not, when there's a lunatic glint in their eyes, well--I'm ready to scream or run. Running is preferable.

Along with dolls I'd include ventriloquist dummies. Wow, they have been used to great effect in films like Dead Silence (2007). I love that film. It has everything. 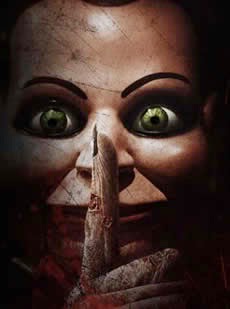 Dead Silence rocked my boat. The urban myth device, daring us to say something three times was used to great effect! Here goes: Mary Shaw, Mary Shaw...oops not going to say it! And remember the beginning? The damned thing arrives and the wife thinks it's a present! HELP!

There were superb films about 'scary doll ventriloquist dummies like Magic (1978), with Anthony Hopkins and Dead of Night (1945).

Freddy Kruger Nightmare on Elm Street (1984) is the ultimate bogeyman. That's not to say that there haven't been others that were good, but Freddy is the best on-screen bogeymen. 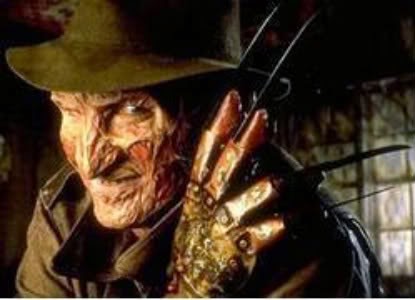 Having been a child killer, he is probably the most worthwhile villain in horror film because he represents an all-too real menace. The ultimate monster among us.

The photo on the left is from the original (1989) film. A revengeful ghost, how scary is that? Hate never dies. I have that as a line in one of my books--and I think it's true. Relentless hatred doesn't die and if it leaves this world and comes back, how do we protect ourselves, answer: we don't! 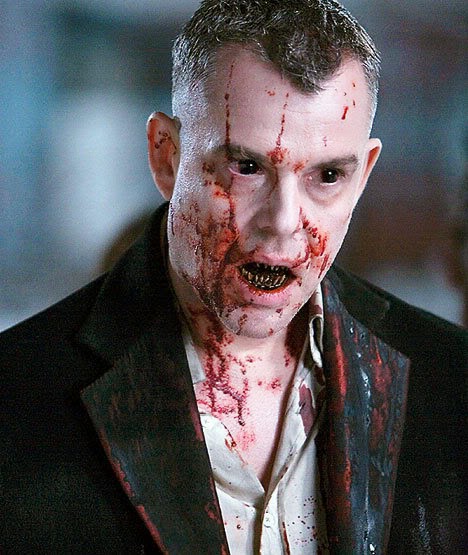 From 30 Days of Night (2007) No pouty vampire, he! THIS is a vampire. This guy isn't going to seduce anyone! He's a vicious monster. I bet no one has the hots for him, right? Scary! 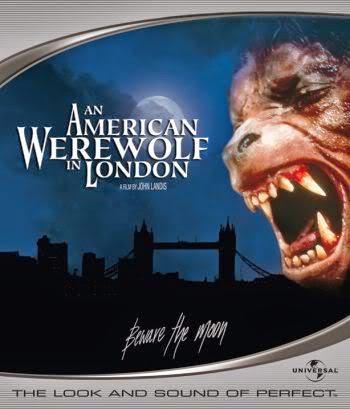 And the werewolf from An American Werewolf in London! (1984). That had everything, scares and humor. The Yorkshire Moors can look desolate but at night--is something deadly this way coming? Look out!

You know there is supposed to be a huge cat on Bodmin Moor! Sheep have been killed and the legend persists. Could it be based on fact? If it is, how do we know what's skulking around on other moors or anywhere in fact?! 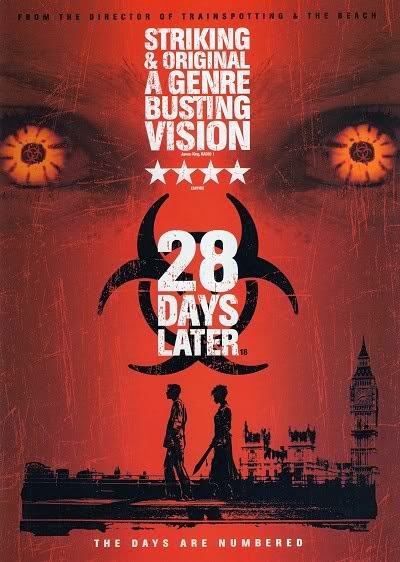 Writers are influenced by things we see and fiction we read. I'm no different. So here's a suggestion:


Give my House of Horrors a read through some time, why don't you?! 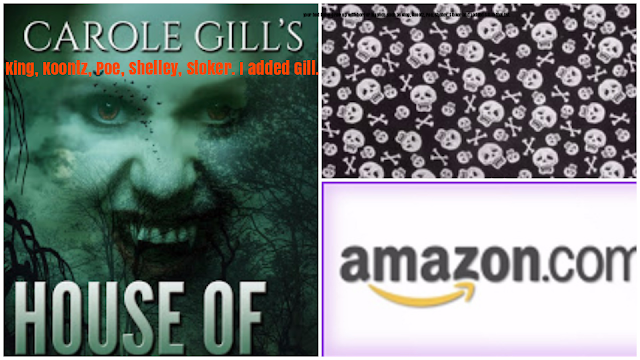