Writers: How do you outline? 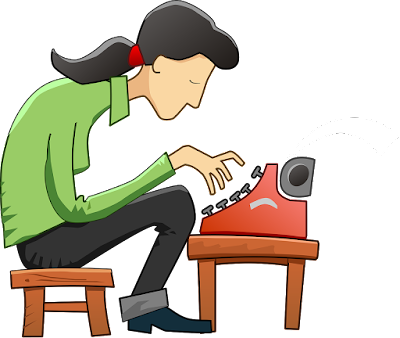 Assuming you do that is! Over the years, I have found outlining to be crucial. I not only have a sense of my story, how it begins--where it's going and what the end's like--I have a sense of what the point to it all is!

My work in progress has changed a little as I am writing and planning, but I think that's to be expected. I have written seven novels and a collection of short stories. In each book I've faced this and dealt with it. As I got more experienced, I thought of the change in plot and other aspects due to the fact of the novel evolving. You sit down and start--the best thing that can happen, in my opinion, is for your creativity to dictate the story and characters. I've often thought of that as the characters becoming so real, they TELL you off!

But I want to know how others feel about this issue.

For instance, take some cats and a human being who has suffered. The cats talk about him. As they do, we see their personalities.

"I just hope he gets it together, I have my doubts."

"Don't be so negative, you're negative sometimes!"

See, Eduard doesn't know the cats are arguing, but they are. That argument affects my story and how they act to him. They want to protect him because he's suffered a lot. There's a great deal else they do, which is at the core of the story and the reason why it exists!

Back to my question of outlining. I think having a sense of each chapter, of each character, whether they are human or not, gives me my story. It's a journey--it's a process that anyone who writes knows and understands but it's worth it. Just to get your book or story completed is worth it!

I used to say characters give you your story. They do. Give a man a gun, have him stuck in an elevator with his wife's lover and there's your story!

Okay! Until next time!
Posted by carole gill at 1:27 PM