Anthologies I Am Proud To Be In! 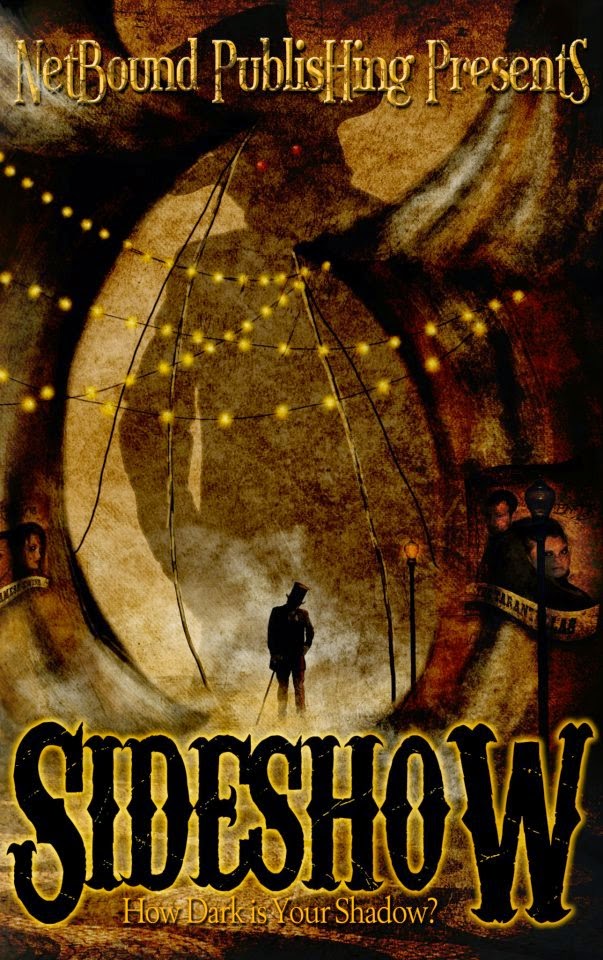 Come one, come all! The Sideshow has come to town! This isn't your usual freak show, we have wonders to show you that you will not find anyplace else. Marvel at the Human Illumine, lose yourself in the Amazing Mirror Maze. Come for the Last Show of the Day! We have it all. But be careful, not all is as it appears...danger may lurk in the shadows. There are some things that should be kept in the dark. Ticket please... 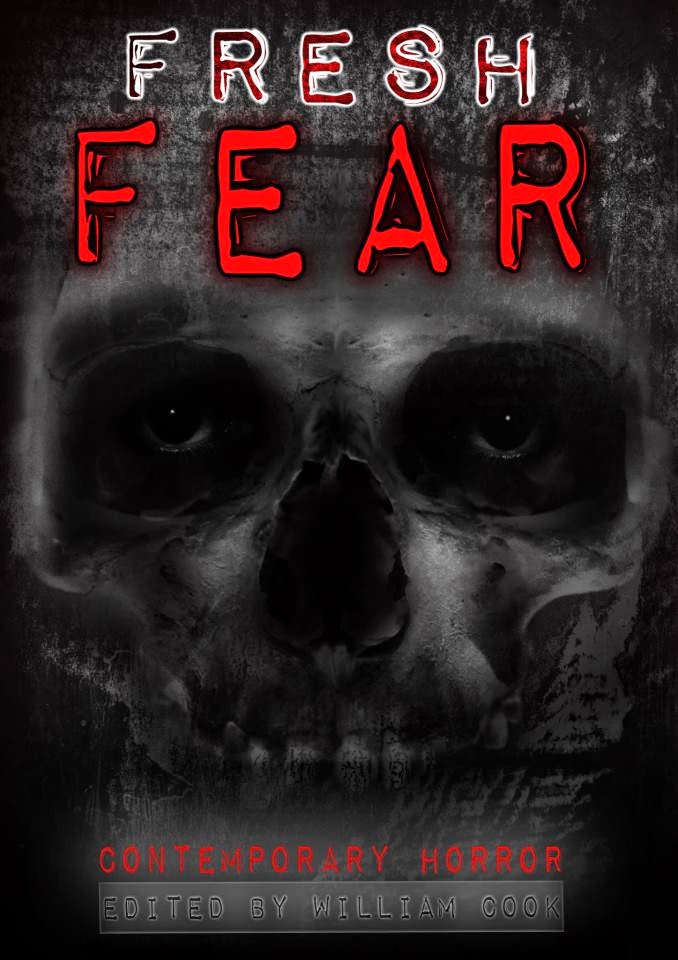 FRESH FEAR: Contem­porary Horror is a collection of horror from some of the genre's best writers of dark fiction. This collection has no central theme other than the story's ability to scare the hell out of the reader! Tales steeped in psychological horror sit alongside visions of strange worlds and inner landscapes drenched in blood. 'Quiet horror' sits comfortably next to more visceral portrayals of the monsters that lurk deep within the human heart. Sir Arthur Conan Doyle, famously once said, "where there is no imagination there is no horror" - the horror expressed by the authors in Fresh Fear show that imagination is indeed tantamount to excellent story-telling. Prepare yourself for 28 tales of terror-inducing fiction that will have you checking the locks on every door and window of your abode! 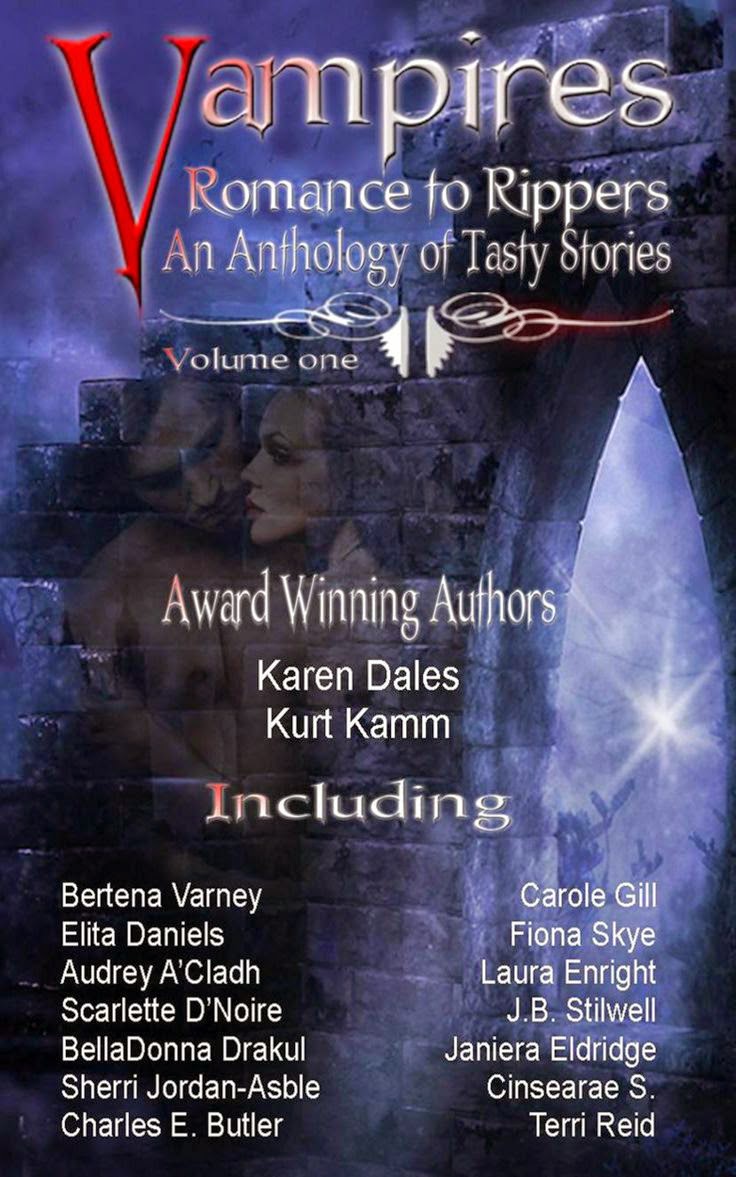 Vampires! Sixteen authors give you a glimpse into the dark worlds of lost love, murderous rage, and undeniable sex appeal where deadly quests and blood lust spanning centuries of time reign supreme. Explore some of the most unique vampires to exist on this side of the grave. Essays, excerpts, and short stories from award winning authors Karen Dales, Kurt Kamm, Bertena Varney and more including veteran horror writer Carole Gill. They will entertain you, thrill you, and bewilder you as they reveal the dark secrets of the most beloved creatures of the night, including eleven times bestselling author Terri Reid creator of the Mary O'Reilly Series. There is something for everyone in this book from Paranormal Vampire Romance to Vampire Horror.  So, which will it be: the romantic vampire, the revenant vampire, the elemental, the fanged vampire, or the mythological female vampire? Begin reading and find out! 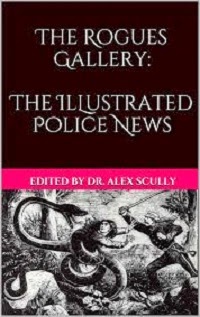 A newspaper vendor in the nineteenth century could always ensure sales with the gruesome cry “Murder! ‘Orrible Murder!” Published around 1870, the Victorian tabloid The Illustrated Police News took this sales tactic to heart. It had the largest circulation of any periodical of its time. The public devoured a weekly diet of real-life horrors deliberately calculated to churn the strongest stomach and boost the next issue’s sales. The Rogues Gallery has resurrected these disturbing, morbid images to bring you a collection of flash fiction as equally frightening. Using Victorian England's murder and mayhem as their inspiration, dozens of authors will haunt your nightmares long after the lights go out. Three Gothic tales of terror from the masters Poe, Lovecraft, and Thackeray round out this macabre Rogues Gallery of terror. With an introduction from DarkMedia's Eva Layne, remember this... you have been warned! 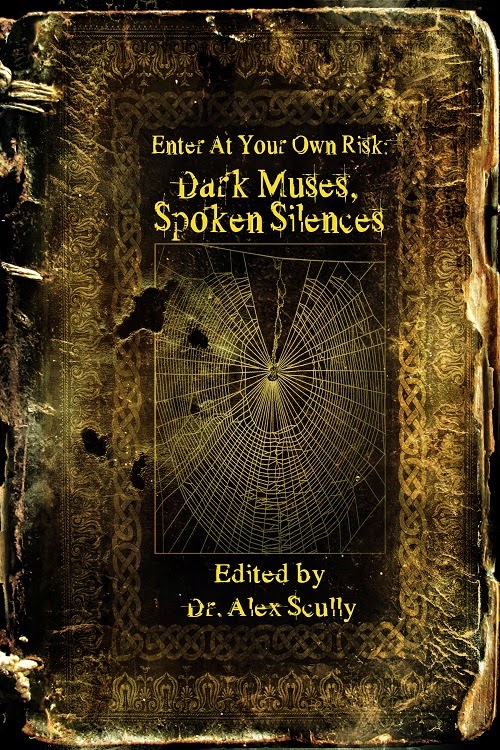 Some of the most enduring masterpieces of Gothic fiction are as intriguing for the stories they don’t tell as for those they do. The voices hidden in the wall of Edgar Allan Poe’s “The Black Cat;” the secrets buried beneath the earth of Sleepy Hollow in Washington Irving’s legendary Headless Horseman tale; the dreams of a monster and an ancient book with a life of its own in H.P. Lovecraft’s “The Call of Cthulhu;” and stories that reveal Polidori’s hypnotic, archetypal Vampyre as far more than what he first appears to be. In Firbolg Publishing’s third volume in the Enter at Your Own Risk series, ten modern storytellers reimagine the mysterious characters lurking within four classics of Gothic literature. As you read the original stories, a sinister whisper drifts in on a cold chill. But there are other voices beneath the whisper. You can hear them crawling out of the growing darkness. Then the whispers become a scream...

With an introduction from acclaimed author Gary Braunbeck, Dark Muses, Spoken Silences invites you into the hidden shadows of four of the most famous dark fiction tales ever told.

Are you brave enough to enter? 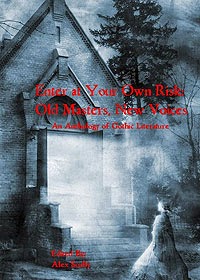 If Gothic masters like Lovecraft, Poe, and Stoker could whisper new tales from beyond the grave, what stories would they create in response to increasingly urgent issues such as the threat of environmental collapse, the ongoing struggles for equal rights, and the innumerable challenges, thrills, and dangers of life in the 21st century? In this new anthology, classic Gothic tales are juxtaposed with modern short stories in a fascinating exploration of how much things change in the world of horror and chills—and how much they stay the same. With 26 tales from three centuries’ worth of delightfully deranged minds, this collection reveals the astonishing scope of the Gothic writer’s incomparable genius for revealing our deepest emotions and penetrating our darkest dreams. 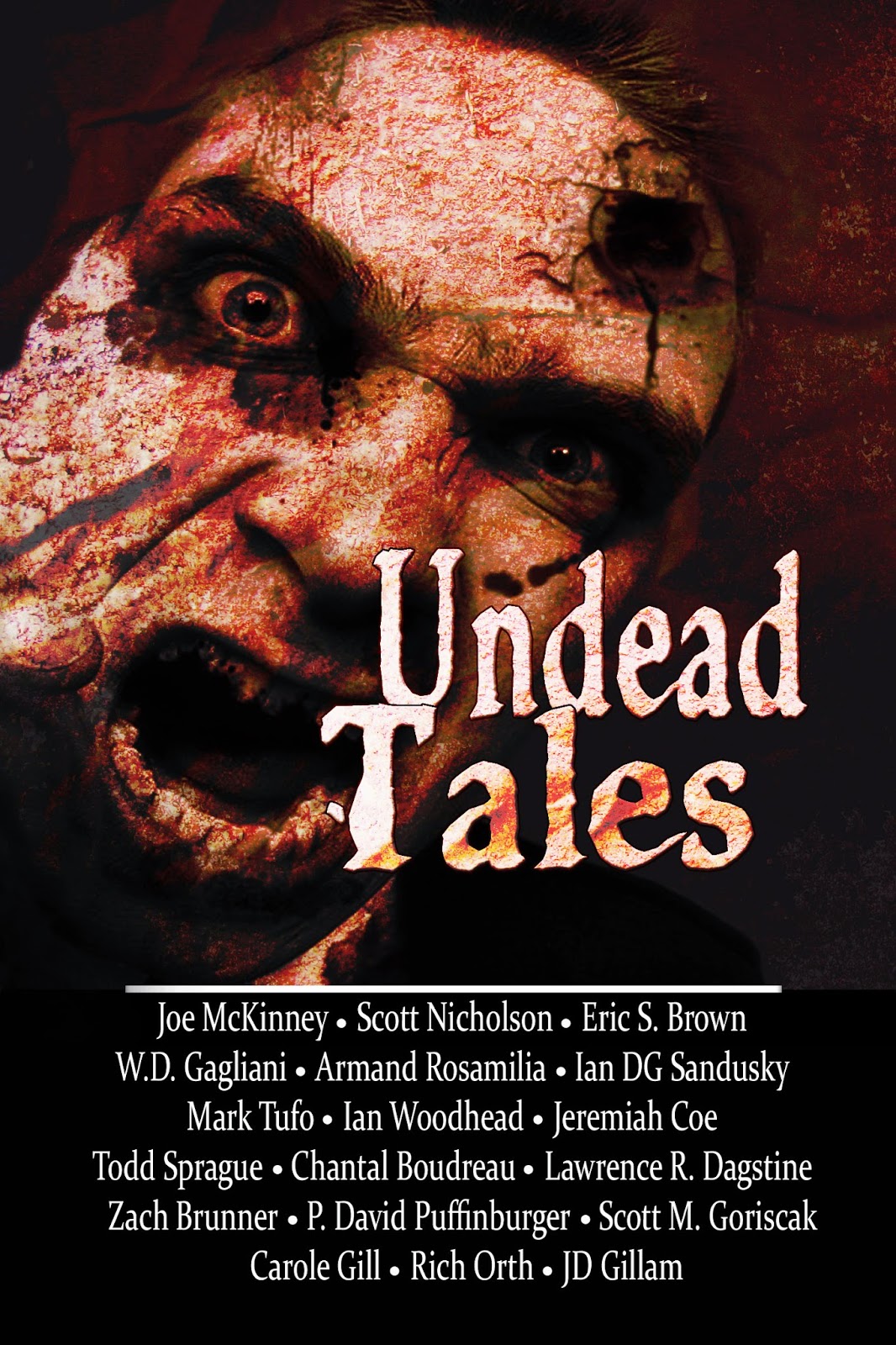 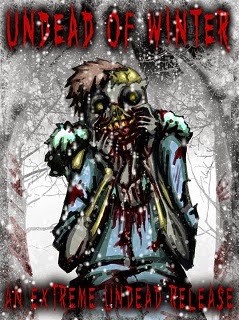 Frozen Limbs... falling sheets of snow... blood on the ice... frostbite... and the undead trying to bite through your icy neck...