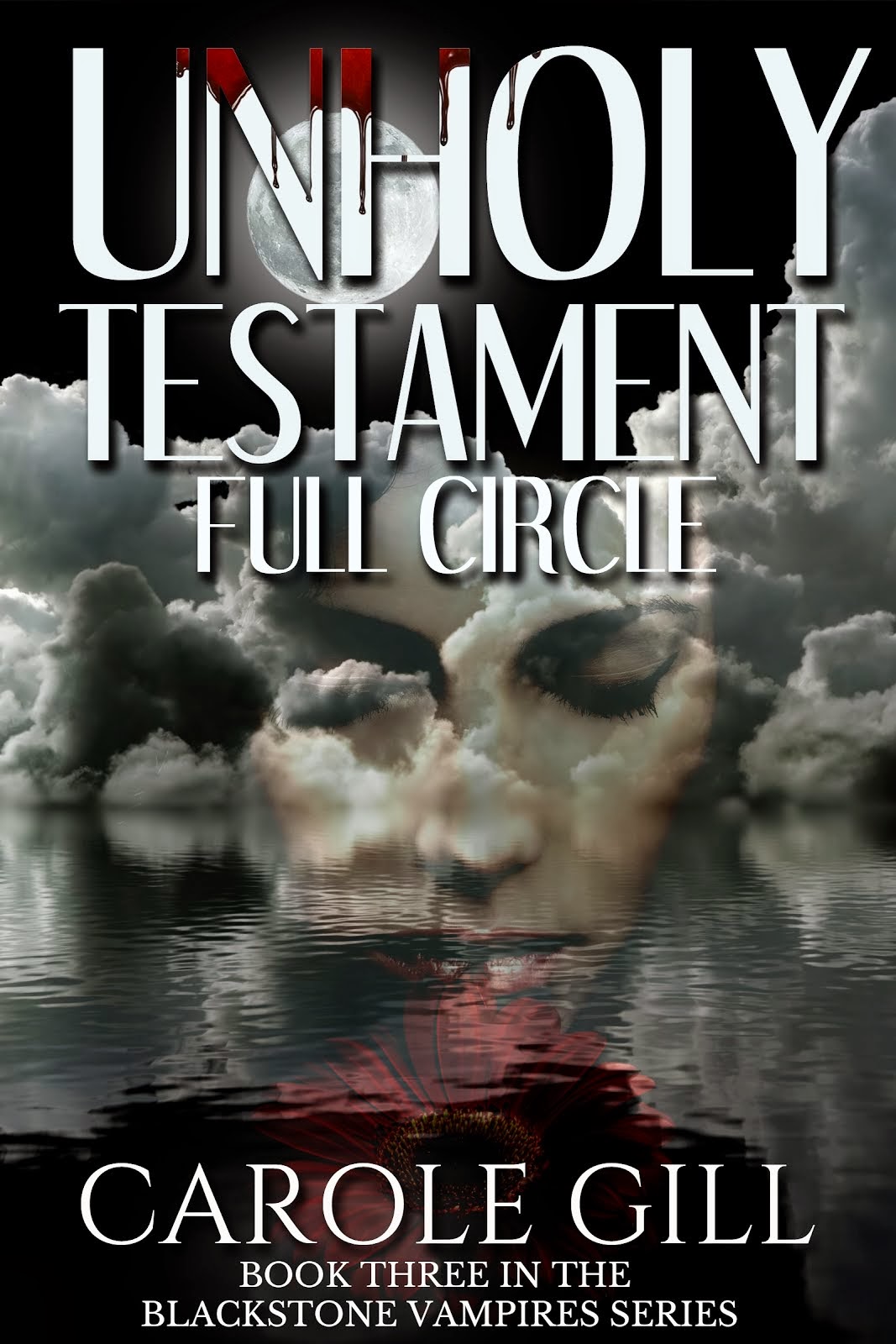 Excerpt:
"This was my mother and sister. I had previously seen them whole and beautiful, with death’s silent stillness upon their fair features. Yet they were changed! There I stood in that awful place, smelling death and decay; the mother and her newly born babe mere corpses swarming with maggots—alive with rot! I must have screamed. I can still hear those screams sometimes.

My father only laughed at me. “You see, it is only best that you know!”

I knew alright. I knew in my child’s brain that the comfort offered by the church was based on lies and falsehoods. There was no Heaven. They did not rest in peace. How were they resting in peace when insects devoured their flesh?

“There is no God!” Yes, in my child’s voice, I proclaimed what I knew to be a truth.
My father only laughed, and that laughter and his continued cruelty caused me to curse him. “I hope you burn in Hell for all eternity!”

He laughed at first but then when I kept screaming my curses, he beat me senseless. When I woke, I did so with a worse curse upon my lips. For not only did I curse him to Hell, I called upon Satan to punish him.

I was alone for some days after that as my father had gone on a drinking binge. Drinking and wenching were his favorite pastimes. That was when he came to me. Satan! Came to me the first time then as I lay weeping for my mother.

He stood silhouetted in front of my window, this tall being gazing down at me. I began to cry for I was fearful lest he hurt me.

His voice was a soft whisper. “I will not hurt you, Eve.”

I asked him how it was he knew my name but he did not answer. Instead, he came toward me. I let him touch me, for I longed for comfort. His touch was gentle, too. I opened myself to him, I wept as I told him what had happened. He let me speak for the longest time before he whispered: “I have come to love you.”

There was something about his tone that made me pull away.

“Who are you?” I asked, feeling ever more frightened.

His answer was to let me gaze upon his face. Lighting a candle, he held it close. You know how handsome he can look if he so chooses and that was how he looked.

“I am lord of the dark, god of all you secretly covet. I am he who rules the great dark depths of punishment and beyond!”

I opened my mouth to scream..."