The Immortal Bathory and Film! 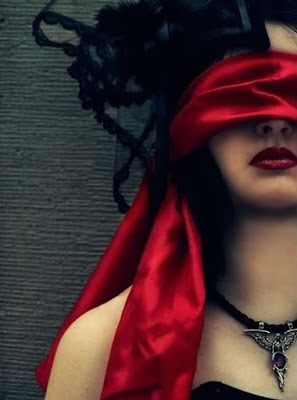 As Bathory continues to exist, she sees a world she feels more comfortable in, one in which  there is increasing scope for her depravity and fantasies. One can even make money in such a world!  So it is when she and Anton discover the dawn of motion pictures...!

"We frequented great nickelodeon palaces on Union Square, remember? We saw our ﬁrst ﬁlms in little machines that you looked into. It was all so primitive by later standards. We met a man who impressed us by saying he knew how to make celluloid photographic ﬁlms.

We had him over to show him what we did.

“I suspected you were different,” he said. Well-chosen words, I thought. We showed him our playroom and asked him if he’d care to stay the night. He said he’d love it.

By that time, we had a different coven with some very beautiful females and males. As we didn’t know his preference, we offered him both kinds. He loved the females. We sent in two and didn’t hear a peep out of him until the next night! They fed on him and though he laughed about it, he kept rubbing his cock. “I won’t be using that for a while,” he said.

It wasn’t long before he suggested the most amazing thing to us. “I venture to say,” he said. “You both look like good business people. Have you ever thought of using ﬁlm on your premises?” Film? What would we do with that, we said?

But then I noticed the excitement in your eyes. “Damita! Think of it! All that goes on here...we can ﬁlm it!” It hit me then. The fucking and feeding. The orgies—all of it on ﬁlm! I agreed. We made plans after he told us all about his techniques. “I will be an observer,” he said. “Speak to your performers...” What a wonderful word! Performers. You thought we should let all of them see this invention..."


5 stars! Her best work yet!
As one blood-soaked page follows another we are pulled further and further into the depths of depravity to which Bathory is prepared to sink in order to fulfill her widlest sexual fantasies and murderous lusts. 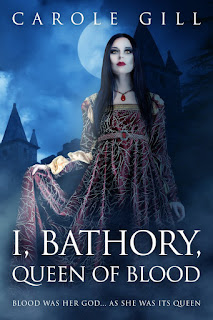