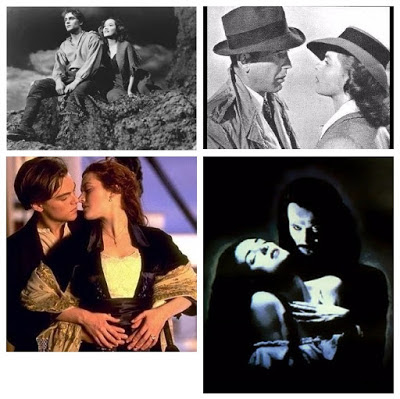 This has been one of my most popular posts. https://carolegillauthor.blogspot.co.uk/2016/09/vampire-romance-vs-human-romance.html


Love is love but vampire love is unique because they are! Nosferatu would have not been wanted sexually by anyone! Talk about creepy! However, let's face it. He's really Dracula and the filmmakers avoided a legal issue by making Dracula and calling it Nosferatu!

By the time Hollywood did go ahead and make their version of Dracula, Bela Lugosi's choice was interesting. He was a matinee idol! Women would go for him, they knew. Tastes change but when the hugely sexy Dracula came out in 1992, we had Gary Oldman who pushed my buttons to the point where I started writing vampire romances! Yes, they're dark and they are because vampires are no choir boys. I don't see them in high school either.

I've blogged before about this, so I will just say that they are demonic, blood-feasting creatures. They vary from vampire to vampire with regard to what they're like, however, they will never be pouty or cute or someone to bring home to meet the parents.

They will haunt our dreams, ravish us--lust after us, make us lust after them. They will change us. The very idea of them changing us is enticing. It's sexy. The dark is enticing. Dark romance just is. We like it. We are drawn to it. I know I am, yes me--and I had a very normal and wonderful marriage, believe me!

The four novels in the series are expansive because these are immortal beings. I depict them existing for thousands of years. That's epic. It is because they are! 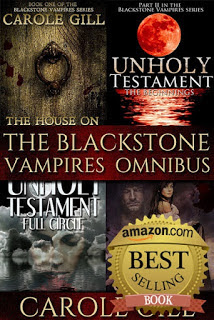 And this has been my most popular post of all time:
https://carolegillauthor.blogspot.co.uk/2016/05/vampire-saga-undeath-love-passion.html

This post gives you an insight into what the storyline is in each novel.

The series is acclaimed. I loved writing it. I hope you will love reading it.


GO ON! THEY'RE WAITING FOR YOU! 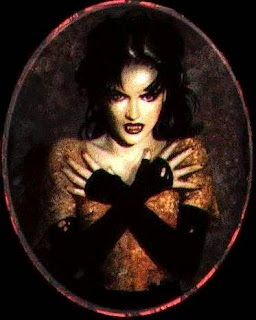