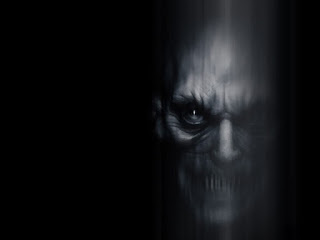 Evil is evil. If a human being is evil, then this is what the soul looks like. But what about the entire cycle of human life and after? That's at the core of some of the stories in this collection. For example: What happens to a serial killer when he dies?  If there is something else after this life, I wonder if all of his victims wait for him on the other side.

Are their parents there? Each time he killed, there was a ripple effect. That's how it is. Evil. In this case, human evil. That's one story.

And what about a weird little boy no one liked, especially his mother. Was he doing something in secret that was indicative of a monstrous mentality just getting started? That's another story.

Then there's this: the greatest evil in my opinion, the one that completely corrupted the 20th century, the effects of which are still being felt today--that's the basis of another story. Probably my favorite.

There's more too, much more. I didn't forget traditional monsters. They're all There and they're waiting...!

There is no doubt that she soars above the endless parade of independent horror authors to shine as a true star in the darkness. With the brilliant anthology House of Horrors she proves why she is a perennial favorite. To put it simply, this is a great assembly of tales anyone would be proud to have in their collection. 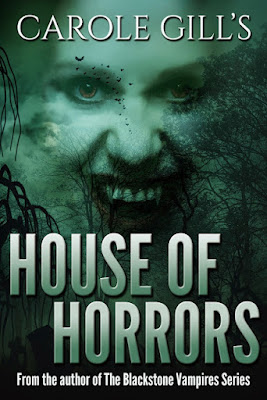