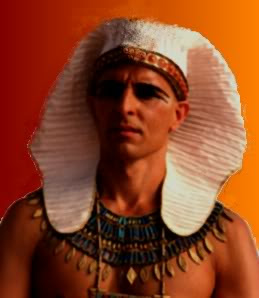 From Eco's journal, recounting his friend Imtep's revenge on the prince that killed his daughter.


"There was more to do in order for Imtep to have the revenge he wished.

We were soon bound for the palace. Imtep wasn’t sure whether Ankata should accompany us, but she wished it.

At last we saw it, the great palace of Memphis—a great and glittering structure of gleaming walls and towers.

It looked impenetrable but Imtep motioned us. “We will approach from beneath. There are tunnels there, disused for a long time. It is from there that we will gain access!”

The tunnels were low ceilinged and we had to rush along hunched over. At last we paused at the foot of some stairs. “We must go up there. That is where the monster sleeps,” Imtep whispered.

I was incredulous. “But there are guards all around; you don’t wish to create a commotion, do you?”
Imtep smiled and told me of the oldest trick he knew. That which he called the dreamless sleep. “They will sleep and see nothing,” he whispered. “Watch.”

He muttered some incantation and there before my eyes each soldier slumped to the ground, unconscious.

Ankata began to tremble. Her father explained why.

“Her eyes behold the place of her shame and her heinous murder. Calm yourself my daughter—for it is under a different sort of wind you do now revisit the place.”


There is history and horror combined to weave a tale of vampires and human evil. Revenge, murder and passion abound in Unholy Testament - The Beginnings. Book 2 in The Blackstone Vampires Series. 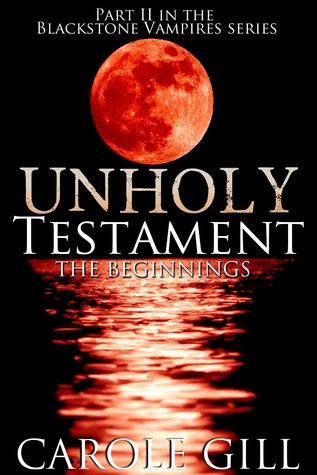 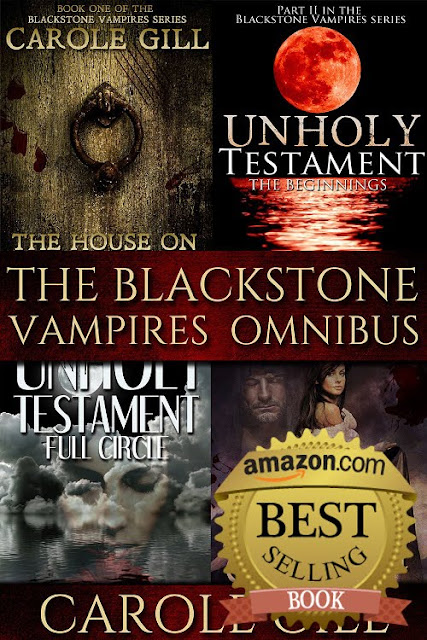