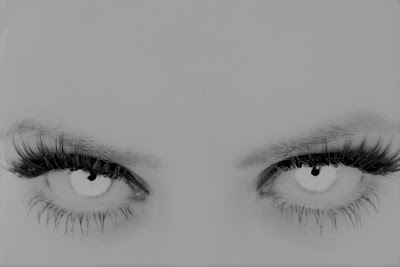 First let me say that I think horror should be DARK, DEADLY AND DANGEROUS. If it isn't, why call it horror?

That brings me to the reasons for this post. I created a new group on Facebook. I did this because I felt the need to have such a group with a tight focus. I have two other groups on Facebook for horror fiction which have a wider focus.

As a woman who writes horror, I often feel difficulty in getting the word out with regard to offers and announcements. Sometimes women act like some demon out of Revelations has started consuming souls and it's time to call in the exorcist. Granted, my fiction isn't for everyone, I'll admit that--but I bat for the good guys. That means the forces of darkness don't win. Although I write contemporary horror which might be darkly humorous, my novels are dark. The vampires in them are demonic and you won't find and vegans.

My latest release is about a mass murderer with absolute powers. I didn't water anything down because it would have been morally wrong in my estimation.

I always say horror is a broad genre and there's room for light, dark--sexy and not. Readers, take your pick. If you know that you like dark stuff, in other words when reading a Gothic romance, do you want it to have more serious dark elements or not? If your answer is that you'd like your villains to be sexy and very dangerous, then you like the dark.

the other groups for horror are more generally based or focused. Those groups are: