Where Does Our Inspiration Come From? 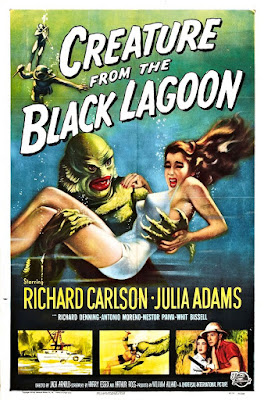 It comes from everywhere! That is the most concise answer I can give. But beyond that, how is it we came to write, those of us that do. Writing is writing. I don't mean being published. That's something you can work for if you choose.

Both of my parents were sci-fi fanatics. Before I started school, I'd watch War of the Worlds with my parents. "Now Carole, this is a great film!"

It was! I loved it. It was especially fun watching it with them! Creature From the Black Lagoon, The Giant Behemouth, Tarantula, Terror in the Year 5,000. I mean there were zillions of films like that in the fifties. Wow, it was fun.

But there was also something else. I was just telling a friend about this. Whatever foreign film was out, I was zipped along to see it by my mother. Fellini's La Strada with subtitles. I couldn't read, but I could see the drama and emotion there. The tragedy of a man who only came to know love once he had lost it. Oh yes, I didn't have to read to feel the pathos! 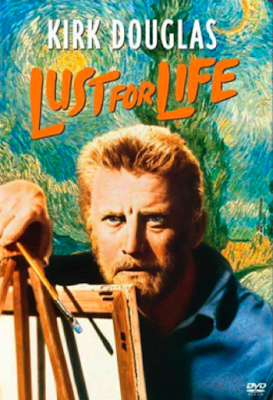 Then there was the color. Lust for Life, the masterpiece about Van Gough starring Kirk Douglas. That did more than fill up a rainy afternoon in summer. Who cared if it rained? I saw the world in color, but I saw more than that. It was a glimpse into a world I would first get to know. One beyond crayons and dolls.

Color, pathos and Martians. A funny combo but a great introduction to a world beyond the one I was familiar with. It inspired questions and thought, doodles and well, two stories I wrote when I was eight. Science Fiction of course! One was about a Martian invasion of earth. The aim was to take the children back to their own childless planet. And the other was about a globe in a library. One that a child opened up to see outer space. The stars and planets--were all there.

Not too sure what started the horror. Just my wanting to be scared, doing anything on a dare. I think that was it.

It's a rainy Sunday today and I'm thoughtful about the past. The past is all I have because my present still has to be fashioned. I am learning to cope without my husband. Not something I wanted to do, but who chooses their fate?

So, I'm resigned. Let the memories come. I'll deal with them, one by one! And then, hopefully, be inspired to write more and more...! Putting spins on things is what writing is all about, I think because when you spin, you weave!
Posted by carole gill at 12:45 PM