Excerpt: The Son of A Mad Father 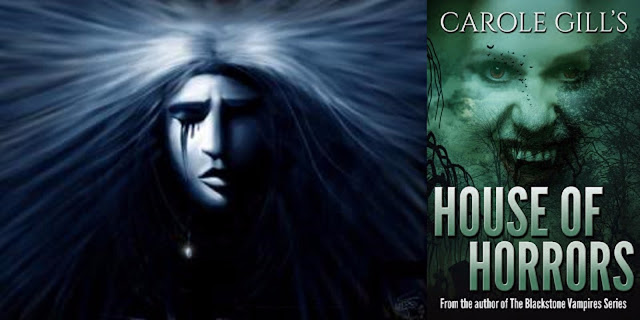 But the thing was it was not ordinary in the least. That is the accused was not your run of the mill soldier. He was from a prominent family and that quite changed everything.

The decision to hold an inquiry rather than a court martial was not unexpected. I just didn’t expect it to involve me.

I am not even in the military but merely an aide to the present Home Secretary.

“Please see about this business, it’s rather something that needs your attention…”

The inquiry was held in my office and if that was odd the whole thing got odder still. The day finally arrived and I was about to hear the testimony from an eye witness, a young lad by the name of Briscoe.

He looked very nervous. I wished to put him at ease.

“This is merely an inquiry, Cpl. Briscoe. But I want to know exactly what happened.”

“Well sir, we had the enemy in our sights. They weren’t 200 yards from us. Captain Stockton-Ripley was firing. But then suddenly he was hit. He let out a scream and went topside. He had apparently decided to charge the enemy single handedly. The thing was sir; he killed several of his own men along the way; men who had merely said they would cover him. Still screaming he even fired at an ambulance crew…!”

“It was terrible carnage. Terrible, there were scores of dead and dying.”

I thanked the lad and called my next witness.

“You are a doctor at Orchard Hospital, Dartford is that right?”

“I see from your report that there have been more killings.”

“Oh yes, it hasn’t stopped. He’s even cannibalized one of his doctors…and killed three nurses...”

The testimony was unbelievable. But there had been reports about him. High Command was abuzz with this and frankly nearly all of England was too. You see Robert Stockton-Ripley’s father is Lord Ripley who happens to sit in the House of Lords. His mother was one of the Stockton Girls; the youngest being the present Duchess of Blye.

Terrible acts of violence though they were it was all going to be handled carefully. It’s just the way things are.

So here we all were discussing these atrocities when in fact the parents hadn’t even felt obliged to contact me or any of my staff. I was quite put out but not really surprised. I decided before doing anything else to visit them. I was going to at least have the satisfaction of asking some questions. 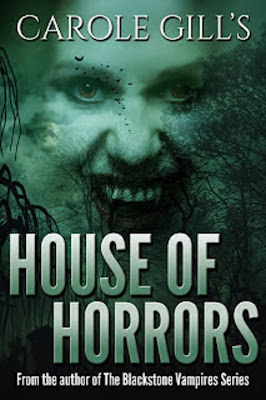