ABOUT THE DEAD MAN 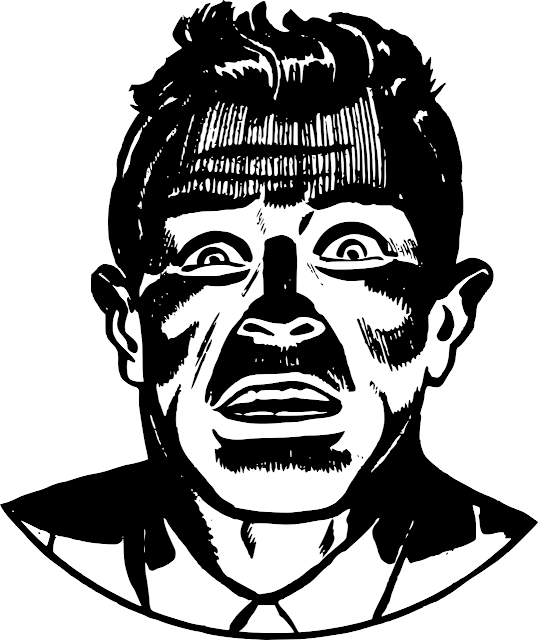 “The larder is bare, fellas. ’Fraid not. We’ll just have some beer and pretzels if there are any.”

“Sounds good to me.” Joe smiled. “Let me just go back for my suitcase. My clothes and what not. I left it in a safe place in the woods not far from here. I had my tent pitched. See, I didn’t know how far I’d have to go.”

Fred took the truck to pick it up, while Joe gave directions. They located the tent and the suitcase.

Fred didn’t expect to see the dead man though. Dead as shit with a bullet hole in his forehead.

“Don’t mind him,” Joe said. “He owed me money. Besides, your clowns and the fat lady will like him, I’m sure.”

Fred started to shake, but Joe steadied him. “I knew what they were. I smelled your cooking before, dead giveaway. “Don’t look like you swallowed a squirrel whole, boy. I figured them for cannibals. Known so many I find they just give off their own scent. The world is stranger than you know, my friend. And before too long it’s gonna get a lot stranger. Meanwhile, let’s load my stuff up—including that dead bastard.”
*
The clowns carved the man up and roasted him. They were very good with their special knives, very adept. Baby Alice was delighted—she made potato fritters. She was able to because Fred stopped for hot dogs and some other things on the way back from town.


“To each his own,” Joe said. “I seen a lot of cannibals. They’re not the only ones; you’d be surprised how common it is. Most folks just don’t know.”

What exactly is wrong with this circus?

There are demonic, flesh-eating clowns, murderous midgets, there is a fat lady with some peculiar tastes (to put it mildly) and there is an old man with one hell of a secret. Old Pa keeps a trunk with some very special souvenirs.

When a stranger joins up who has second sight (among other talents) the old man's son gets nervous.

If that isn't enough, there are a lot of very strange beings not to mention a succubus or two and some beings from hell!

"Outstanding story line and strong characters. I felt like I was right there and a part of the sideshow. 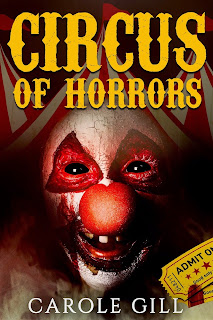