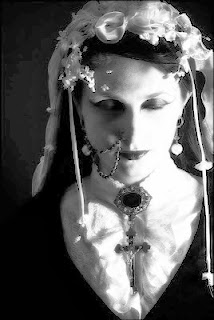 
One of the things I found most shocking was Lord Avery's love of necromancy. He said he excelled at it. I didn’t believe him but he insisted on proving it to me.

“I learned it from a sorcerer in France. Now,” he said, gesturing wildly as we stood in his library, “that is a country that knows how to appreciate Satanism! They are remarkable.”

I nodded for I recalled Gilles de Rais. I expected he might ask me about him but he didn’t.

“I can show you the rites. Would you like to see them?”

I said I would as I was a bit curious. I hadn’t seen much necromancy in my time, just the odd rite here and there.

Suddenly, he whirled around, his face excited and his eyes blazing. He looked like a madman.

“I have the most wonderful idea,” he exclaimed. “Should you like to see the fruits of my efforts? I have someone I have raised up! A most beautiful creature that is so perfectly embalmed, she is—well, how shall I put it—still able to be enjoyed?

He didn’t give me a chance to answer. Instead, he hurried out of the library. “Come, you must see this, Eco! Truly you must!”

He led me up the main staircase but then instead of walking along the lushly appointed corridor, he turned and began walking toward an opulent mural. It looked to be early Renaissance, no doubt of Italian origin.

Just when I began to admire it, he did something, and the painting receded into the wall! Yes, this was no ordinary wall for it led to a stairway.

“They’re a bit old and rickety, so do try to hang on.”

I did and managed to step down upon the landing.

“Just along here,” he said. He led me into a damp, dusty smelling corridor that seemed to go on endlessly.

Just as I was beginning to think he was leading me on a merry chase, he stopped before a door. Rooms sat on both sides of the corridor but this was the one he had chosen.

“Voila!” he said and opened it. There was little light for the windows had been boarded up. He raised his torch then. “I want you to see something.”

At last I was able to make out the room and the contents. A woman lay upon a canopied bed.
“Her name was Elena. Her father was a Spanish merchant…quite successful. He couldn’t bear the death of his eighteen-year-old daughter, especially the thought of her slowly rotting away, becoming food for worms and nothing else, so he had her embalmed. I understand Egyptians did it. Quite a good job, wouldn’t you say?”

He insisted I come closer. When I was just next to him, he shone the torch over the girl.
It was remarkable for the girl looked to be asleep. I was incredulous. “How long has she been dead?”

“She died five years ago! She should be well-rotted by now, don’t you think?”

I nodded for I knew the stench of rot and decomposition should be prevalent. Yet I did not detect anything of the kind.

“Look!” He held the torch directly over her now.
I gasped because she was beautiful, perfect in every way. It seemed as though a noise could wake her at any moment.

“I have feelings for her,” he said. “Far more than I ever had for my wife.”
He nodded. “Yes, I have been with her many times—the first time being when I raised her up. I took her right there beside her grave! ‘Forgive me, beautiful angel,’ I cried as all of my passion burst forth from me.”

He then proceeded to tell me all the horrific details of that occurrence.
“Of course she felt different than she would have were she truly alive. She felt sort of leathery …” He paused for he sensed my horror." 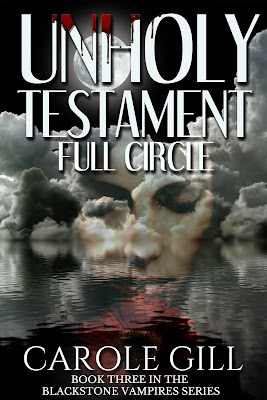 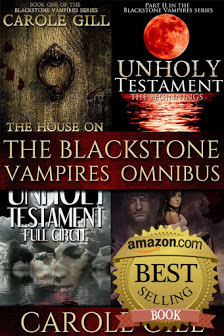