Dracula and the Child He Cursed 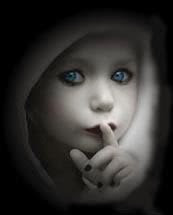 Excerpt: Unholy Testament - Full Circle, Book 3
THE BLACKSTONE VAMPIRES SERIES
Dracula is introduced in this book. The mother of a young child he has cursed is dying, attacked by vampires. She pleads for Rose to take her child:

“Do you understand, Rose?”

I supposed I did, and I told her so. Suddenly, a knock sounded on the door. I feared it might be Eco but it wasn’t.

It was Death, holding a woman in his arms. A very young child stood nearby, no older than two. Clearly, she had just learned to walk and she tottered on her feet.

The woman stared at both Lilith and myself.

Death spoke for her. “This is her child. She is two years old. She needs a woman to care for her for she must come with me. There is no choice.”

There is no choice, meaning the woman was dying. I could see the pale skin and tell-tale bite marks on her throat—the vampires had been at her.

I picked the child up and the woman began to sob. Death nodded. “She is a gypsy and she knows what you are.” Death motioned me to come toward her. “She wants to look into your eyes.”

I approached her so that she could. She only uttered one word: “Vampire…”

She seemed to understand; her eyes glistened with tears and her lips trembled. I felt certain she approved of me. “Take care of her please, I beg you…”

I grasped her hand and promised that I would.

“He has bewitched my child. He has whispered death and abomination into her ears…my own babe!”

I asked her what she meant, but she was slipping in and out of consciousness.
“Please, Death,” I asked. “Who is it she speaks of?”

“It is he who is called Dracula. He did this. If you take this child, you must remember her words. Do not ever forget.”

Death said that so ardently, I realized he was not a demon and never had been. He was what he has always been—an accursed angel ministering to those who never wish to see him. That was a kind of damnation, surely.

“I will remember your warning,” I said. I then held the little girl up so that her mother might gaze once more upon her before Death took her away.

Before the woman died, she told me the child’s name. “She is called Dia,” she said." 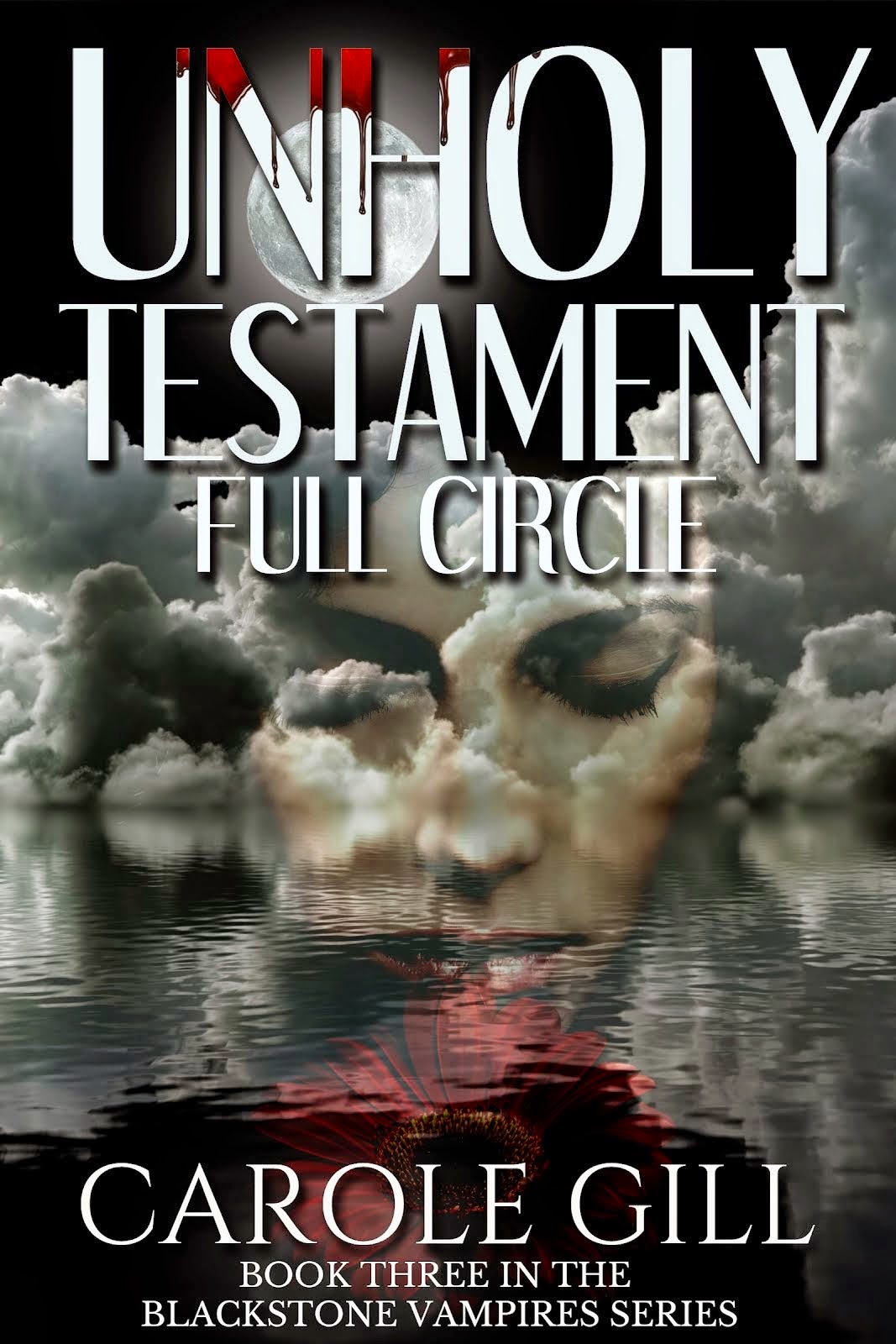 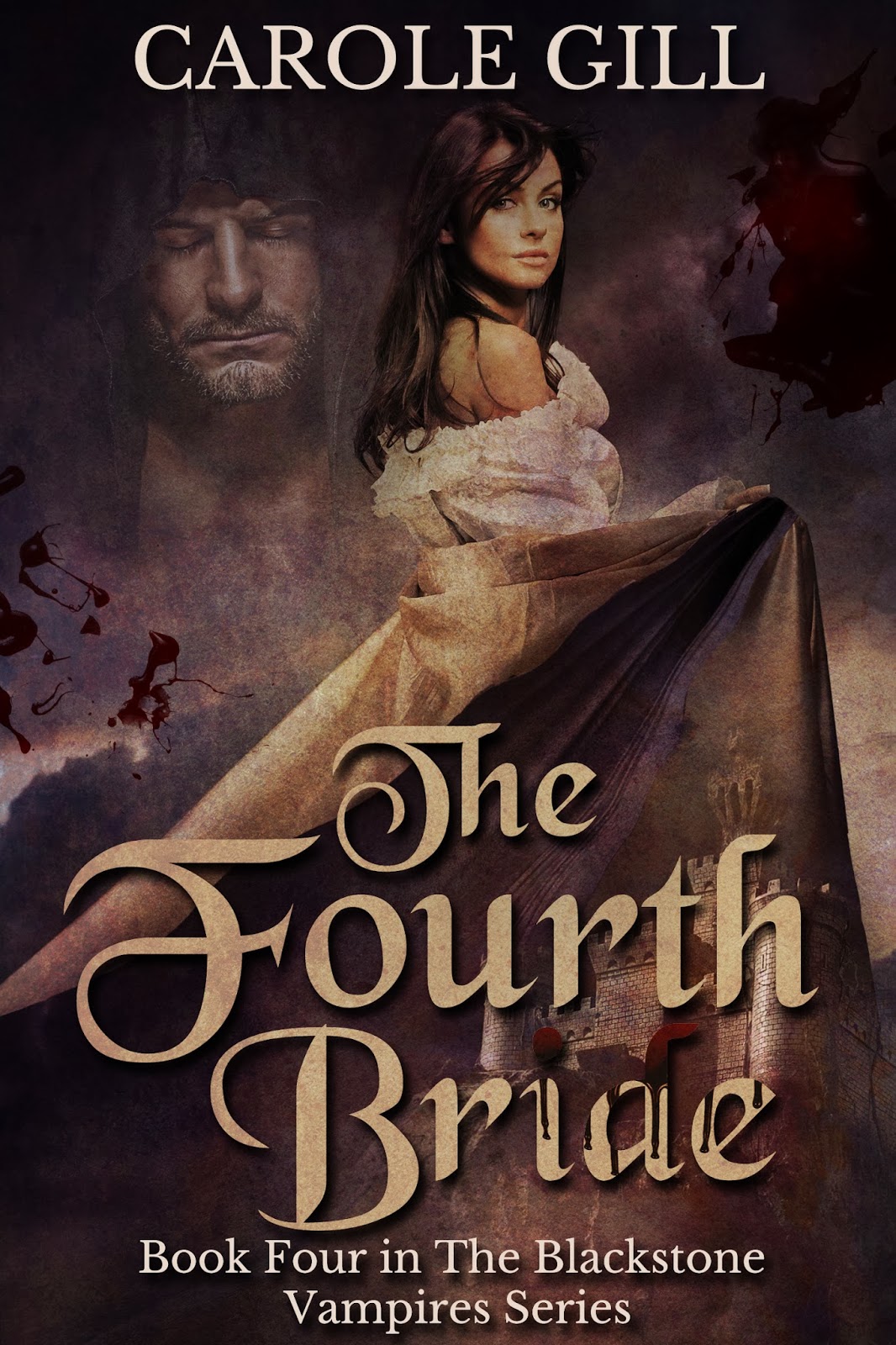 AMAZON
Each book in The Blackstone Vampires Series is sold singly for $2.99

Buy all four novels in the award-winning series for $3.99 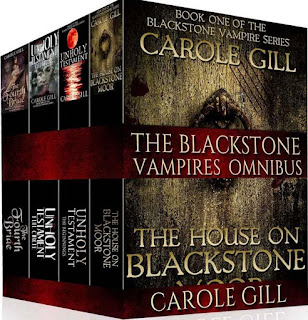 
"92 Horror authors you need to read right now"
Carole Gill -- the Blackstone Vampires series
~Charlotte Books - EXAMINER
.
"In the attempt to find the just measure of horror and terror, I came upon the writing of Carole Gill whose work revealed a whole new dimension to me. The figure of the gothic child was there. Stoker's horror was there. Along with the romance! At the heart of her writing one stumbles upon a genuine search for that darkness we lost with the loss of Stoker." DR. MARGARITA GEORGIEVA ~ Gothic Readings in The Dark