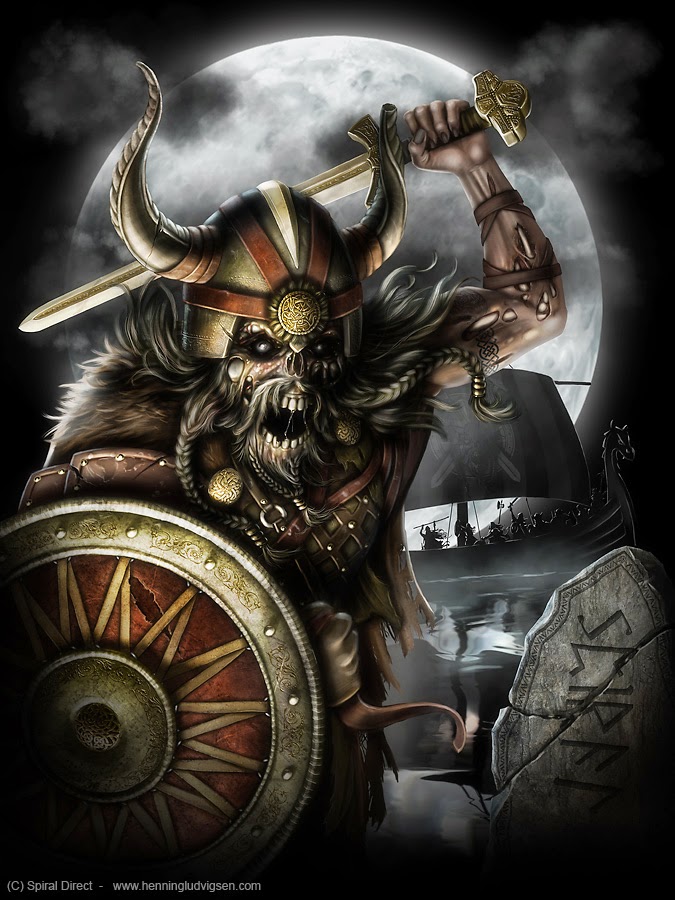 'They rise from their crypts, these disgraced warriors who did not reach Valhalla but were consigned to ignoble burial.

You can see them as they stand atop their burial mounds, sword in hand, for they are still corporeal, though they reek of decomposing flesh and dusty bone.

Their stench, is all pervasive, the rotting corruption of themselves—it alerts all to their passage and the terror this night will bring.

An old man tries to warn the others of his village. But these undead spring quickly toward him like the monstrous predatory creatures they are, sleek and strong—shape-shifting demonic beings whose sole purpose is to rise from their own rot and destroy the living.

The old man cries out once but no more for they are chewing through his throat, ripping his poor flesh to shreds.

Great thick torrents of blood pour forth, appearing black in the eerie glow of a jaundiced moon.

Others begin to come forth too each rising armed with killing weapons, weapons alas not used in battle.

For you see these undead beasts were not warriors, but ran from battle in fright. And for their shame they were disowned and damned, their punishment was to be run through with blunt swords.

Yet though their executioners have long since died, these creatures have returned for revenge for they are mindless killing creatures and nothing more.

The village yonder is their target. For this was home to their punishers, those people who deemed them cowards.

They move en masse, a frightening sight to behold.

A courting couple see them and try to flee, but are soon overpowered.
Each is pulled away, to be devoured, while still living.

Their agonized cries fill the night sky—and as their blood pours from their torn flesh, it is also consumed for it is the elixir the Draugr needs.
And then suddenly, in between the scream of a howling wind and the cry of an owl the boy and girl are fully consumed.

Bones crunch and flesh is ripped apart. Then when they are dead, their mutilated remains are discarded for these undead feed only upon living flesh.' 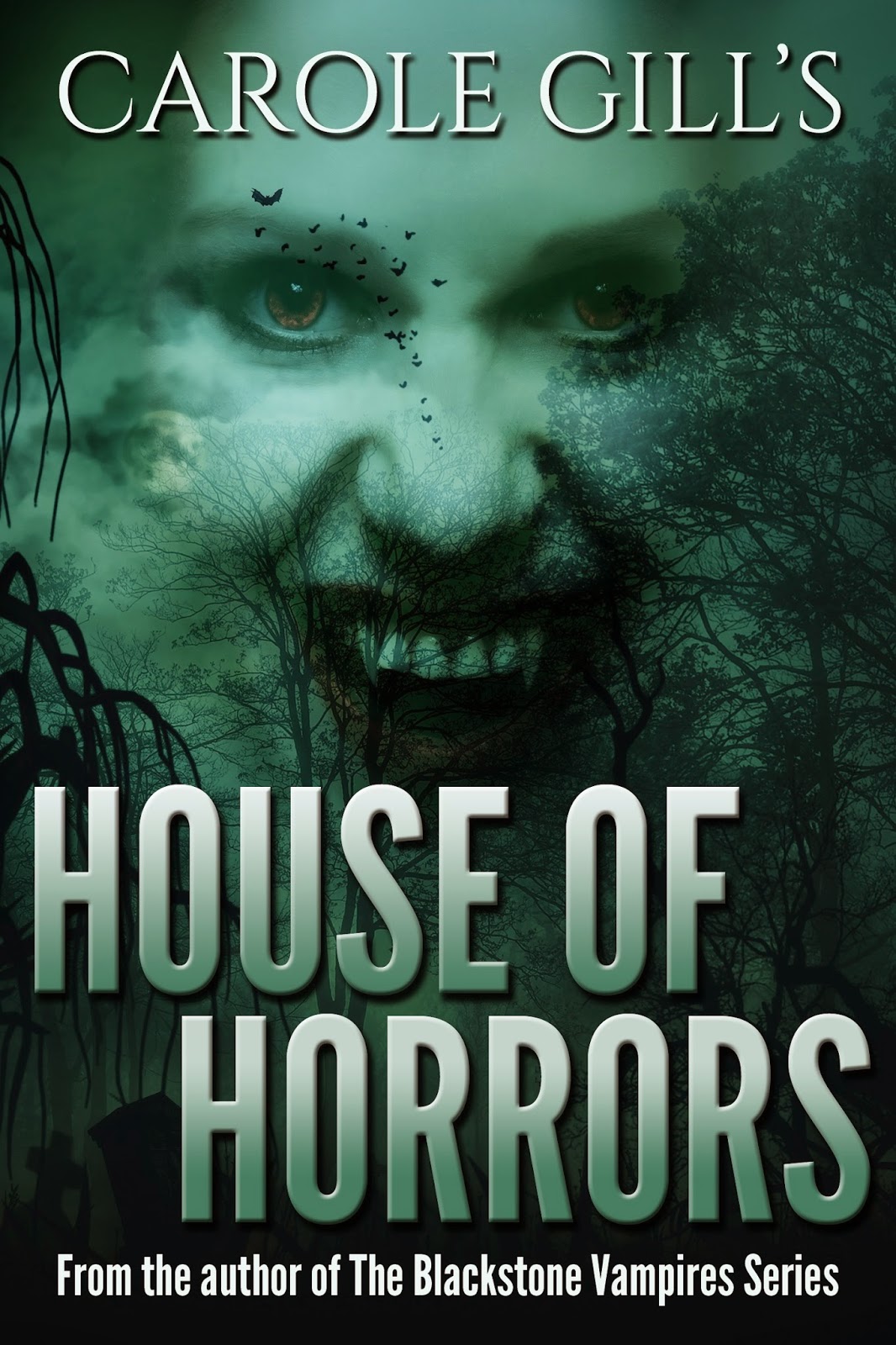