Dormaine G. Author of Occult Fiction! Not To Be Missed! 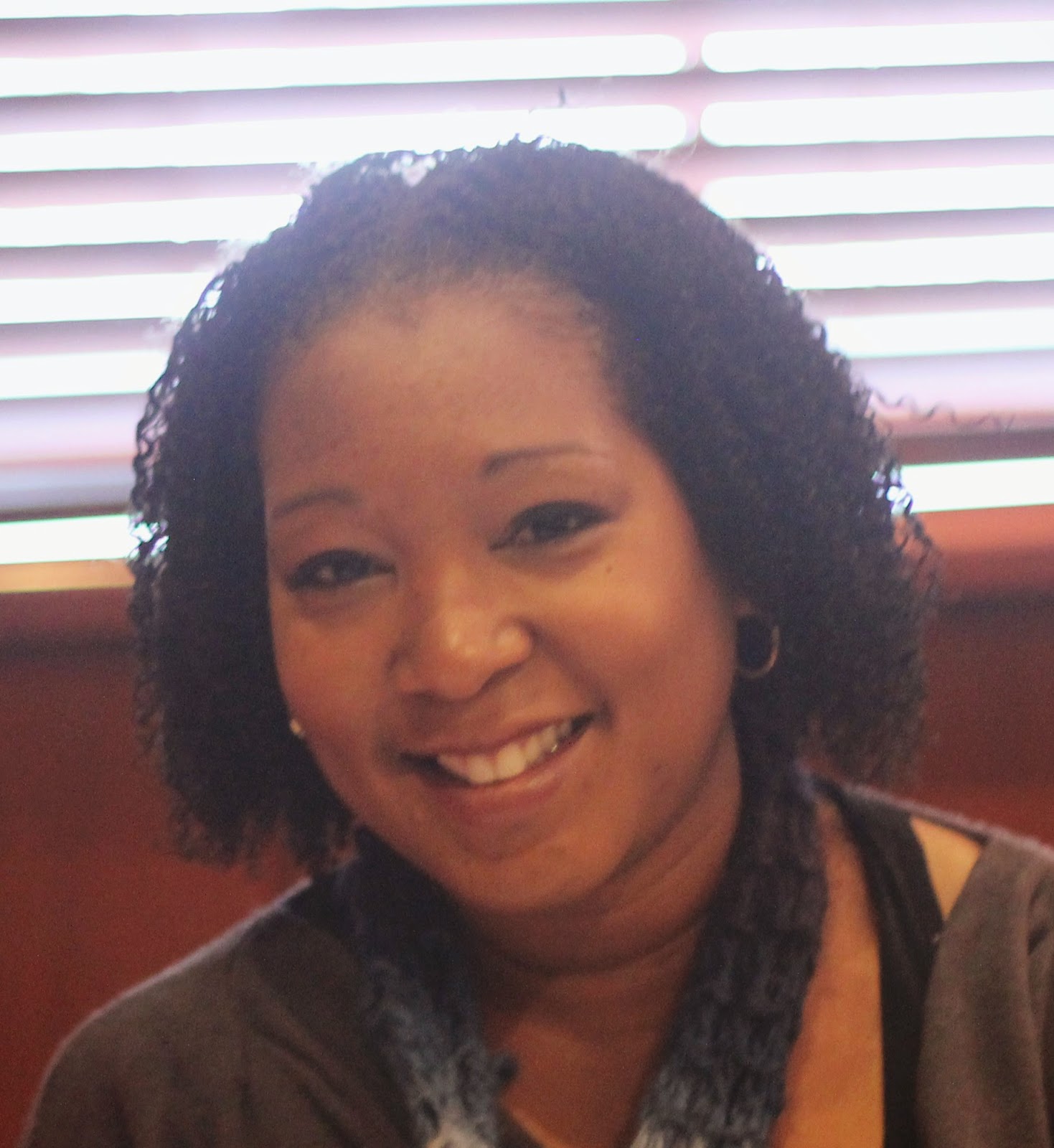 I may be a nurse by profession but an author by heart. I have been writing stories for many years, both in my head and on paper because I’ve always had a love for books ever since spending Saturdays at the library as a young child. Within a book, the mind can travel to worlds of the imagination and the beyond.


I finally took the plunge and published my first novel last year, a young adult urban fantasy titled Connor and two adult horror short stories tit led Madame Lilly, Voodoo Priestess and Madame Lilly, Voodoo Priestess: Soulless . Micco, Anguta’s Reign, a psychological thriller, will be released November 3rd 2014. They are just the beginning of many more books to come as I stay locked up in my office in Colorado spinning more tales 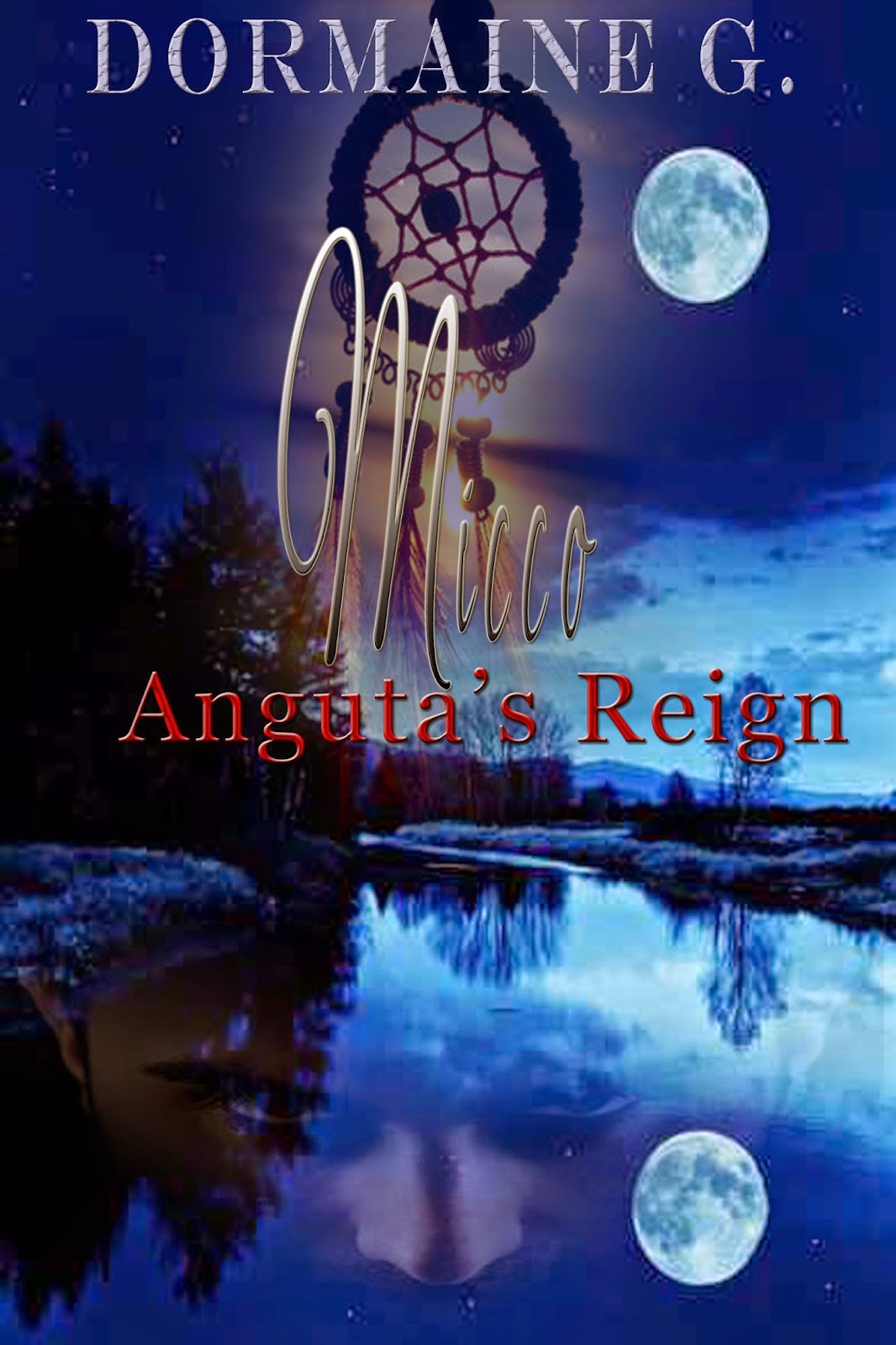 Revelation can be a disheartening truth

Micco, a captivating Native American man with a desirable physique and statuesque features, radiates a mysterious allure. Living on the reservation with his unapproachable father, he doesn’t believe in the old ways and works as a cop in the local town. The only reason he lives on the land is Nara, his childhood friend and the love of his life, who is married to a cruel reservation man.

Waking up in the heart of a murderous scene, he flees for his life, unfamiliar with his surroundings or how he arrived there. To his horror, he’s assigned to the case. As he works with the local detective, more murders transpire with unusual, terrifying sightings of wolves.

His behavior starts to drastically change, forcing others to take notice. Although trying to avoid the inevitable, Micco is forced to accept the undesirable truth, unable to fight what has been awakened, and all that he has forgotten is finally revealed.

After taking notes, he walked into another room, a bedroom, to catch his breath and inhale cleaner air. Not that it was much better. There were bloodstains on the floor and across the bed. By now the odor clung to his nostrils but at least there were no flies in here.

He looked around for something, anything that gave a hint that he was here last night. He checked in the closet and took in the bloody sheets. As he bent down to check under the bed, he heard a peculiar sound. He stood up to get a better idea of what it was. It was a scratching noise of some kind coming from inside the room. It sounded familiar but he didn’t know from where or why it was recognizable. Peering around, he couldn’t find the source in any direction.

Without warning, a blinding, flashing memory of screaming, running and piercing noise took hold of him. He grabbed his head, squeezing it, trying to stop the distorted thoughts. His eyes were blinking uncontrollably. A sharp twinge ran up his back. It was so excruciating that his muscles contracted, contorting with a loss of control. He tried to remain silent, though to no avail. It felt like someone was cutting him open from the back.
Just as suddenly as it began, it stopped.

Micco found himself on the floor, shirt drenched with perspiration, panting like his heart was about to jump out from his chest.
Holy shit, what was that?

He stayed there on the cold hardwood floor for a minute, gathering his breath and thoughts. He’d never experienced anything like that before. The full memories were gone but he did recall the screaming.

A memory from last night? Please don’t make me have to go through that pain every time I remember something.

Rolling over to get up, he saw a shirt tucked in the corner. It looked familiar; it was his own... 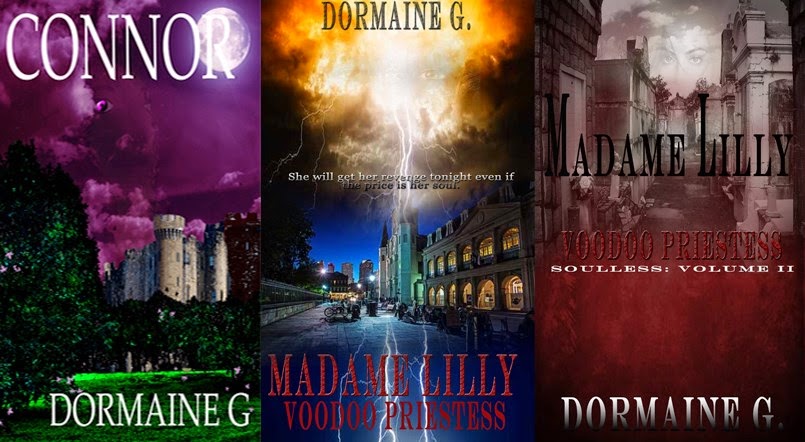 You will find Dormaine G. online: