Baby Alice and An Acquired Taste! 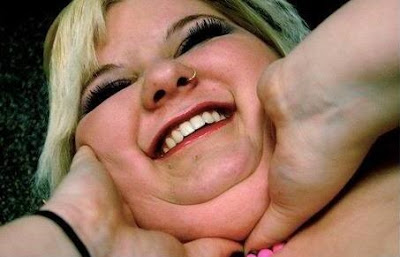 Joe, the mysterious carny, has given sideshow performer, Baby Alice a special meal. He loves exposing those he deems 'right' for very special gifts. It's the way he operates.

"The first bite just about melted in her mouth. The meat was tender. Lamb, perhaps? Whatever it was, it tasted heavenly. For a woman her size, Alice was generally a dainty eater, but this dish proved so fantastic that she just gobbled it up, shoving handfuls into her mouth and moaning while she did.

It was better than sex and because of that, she didn’t give a flying fuck when her little man came back. In fact, she wasn’t even thinking of him. Suddenly, she felt the most intense hunger, as well as thirst.

She knew there was nothing to drink. Her eyes began to scan the hut. There had to be something…

When she saw the mouse, she cried out. Somehow, she was able to grab it. It only struggled for a second. That was all the time it took for her to bite its head off. She drained it and then ate it.

Then she caught a glimpse of herself in the mirror, the mouse blood stained all over her chin and breast. Well, not both, but one got a bit splattered. And because she liked what she saw, she smiled.
*
Hank and Joe watched her from outside and giggled to themselves. Damned if she didn’t always fly back with the best stuff. But then again, children’s flesh was always to be prized.

“Never figured her for a blood sucker,” Joe said. “Still, you never know about people.”

“Was it because you blessed the food, Joe?”

Joe didn’t answer; he only winked." 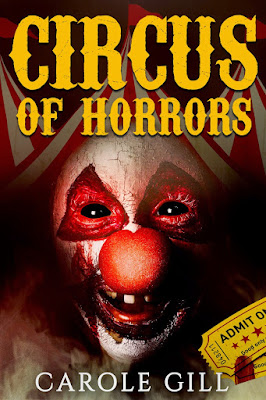