WHEN THE FAMILIAR BECOMES TERRIFYING 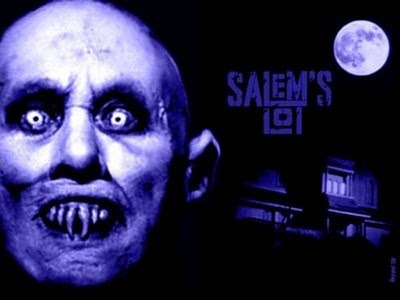 I think that's what the basis of Stephen King's genius was, turning horror on its head. Showing us the familiar can be fraught with nightmares!

Salem's Lot: No need to go to Translyvania for a good bloody dose of vampires. No! They come to a town that looks familiar, a town you kind of 'know.'

You start to wonder about that. About some monstrous being arriving on the proverbial doorstep. Your mind spins off into all sorts of directions as you think monsters can be anywhere! They can be on the train you take late at night. Perhaps in the last car. When will they come forward?

Creep comes to mind. A young woman finds herself locked in London's Underground Tube Station late at night. There are some horrific goings on there and the worst nightmare she can imagine.

I do remember an earlier film than Creep though. Death Line or Raw Meat (US). The gist of this grisly horror flick was there were cannibals existing on London's Underground.

Frankly this film was more horrifying (I thought) than Creep. A very interesting film if you haven't seen it.

The idea of something being out there, something dangerous, lethal--horrific is horrifying. And when it can be in your town or city it is terrifying.

Vampires next door? Zombies waiting to get you as you walk your dog. Maybe they're hiding in the back of the car. That's right check the rear view mirror now!

Creatures like Pinhead might be lurking in the washroom at work. And let me tell you if you ever pulled a night shift in a hospital or hotel it's damned scary and if you are a horror fan your imagination might cause you to think of some horrible things!

Is there something under the bed in an empty hosptial room, waiting for you? Are you sure those are security guards and not zombies?

I think the fear of something lying in wait for us within our own environment is the most terrifying nightmare I can imagine.

But, hey! That's silly, right? You never would think twice about opening a closet or turning the lamp off and going to sleep. You didn't really hear anything outside your door. It's the house settling.
That's right, just go to sleep.
HAPPY DREAMS! 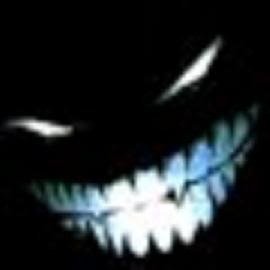