No Helplines in Victorian Times 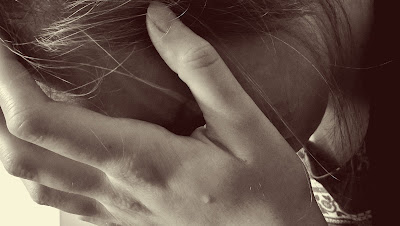 There were absolutely no helplines, support groups or any resources for a young person to go to. No help at all. Judging a character in a novel that takes place in Victorian times by 21st Century standards is laughable and silly at best.

Consider Rose Baines. She just waits it out every night. She hopes her father will get killed during his nightly strolls that he enjoys, after terrorizing the family that is.

When she returns after a visit to an aunt and finds her family has been murdered by her father who has obviously committed suicide, she just screams.

The family doctor is summoned:

People can’t be left around screaming, you understand. I was silenced by strong hands.

She is taken to the madhouse. The only option available in a society at a time when nothing crucial to the survival of a human being was discussed if it was deemed to be 'improper.'

This is where the nightmare begins. This is how her father's sin eventually led her to Blackstone House and the vampires.

“The figure of the gothic child was there. Stoker's horror was there. Along with the romance! At the heart of her writing one stumbles upon a genuine search for that darkness we lost with the loss of Stoker."
DR. MARGARITA GEORGIEVA ~ Gothic Readings in The Dark 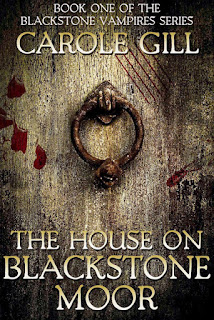